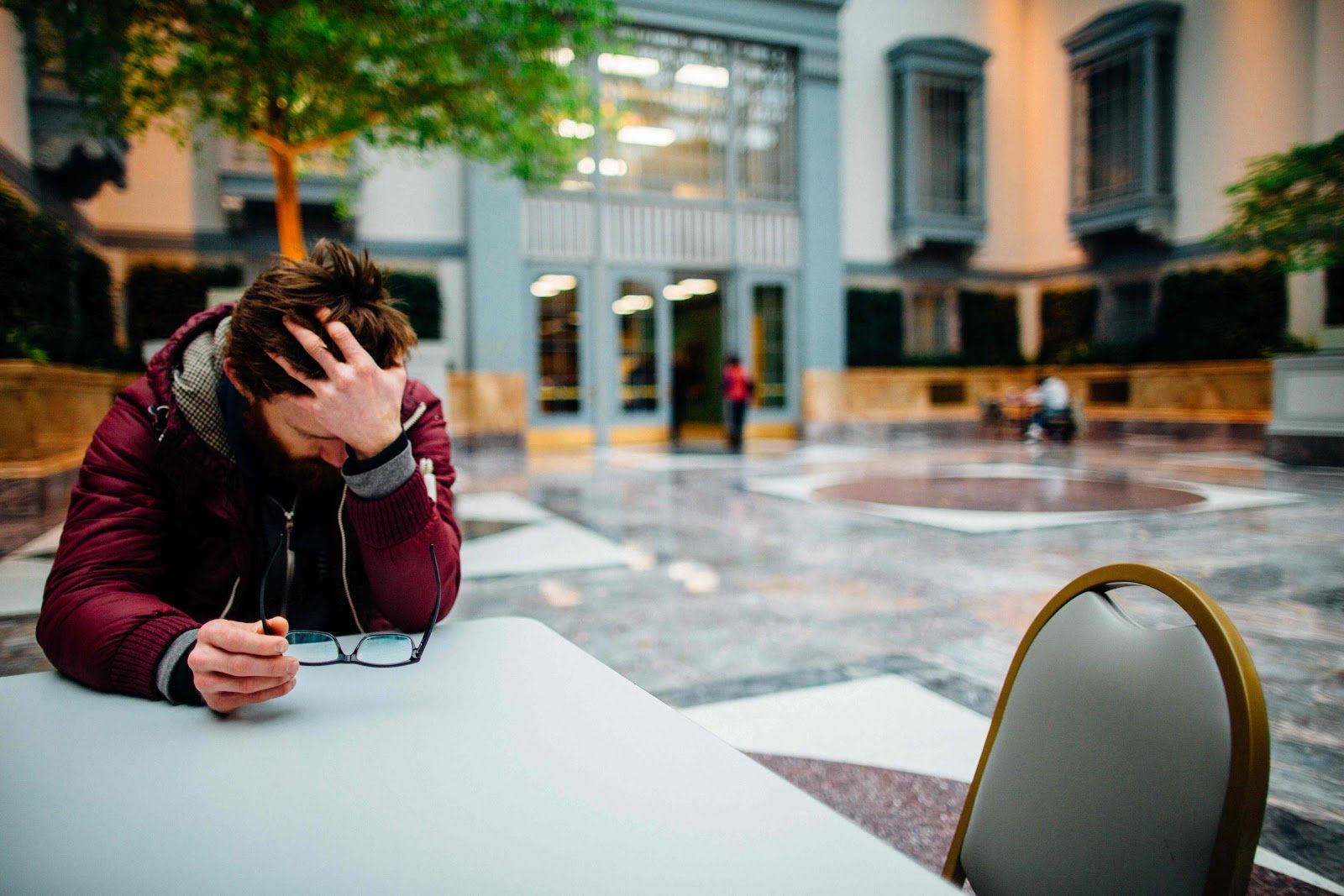 In today’s world, millions of people are shackled by a life-threatening mood disorder called depression. The symptoms of depression include frustration, loss of interest in hobbies, mood swings, feeling of hopelessness, insomnia, fatigue, suicidal thoughts, and concentration troubles. This article is about 10 Herbs And Supplements For Depression.

According to the World Health Organization, around eight lakh people succumb to suicidal thoughts per year. Several psychiatrists have brought forth interpersonal therapy initiatives to boost an optimistic mood in the patients, which has proved to work up to a certain level. In severe cases, psychiatrists recommend the intake of antidepressant drugs and combination medicines to heal the mental disruptions.

Most patients hesitate to consume synthetic antidepressants due to a wide range of side effects. Hence, the usage of herbs and supplements for depression came to light as these produced better results in the treatment of mild to moderate depression with very few side-effects.

10 Herbs And Supplements For Depression

St. John’s wort, also known as Hypericum perforatum, is a herb with yellow, star-shaped flowers. The herb contains chemicals called hyperforin and hypericin that act on the messengers in the nervous steam and enhances the mood. Hence, it is commonly used to treat mood disorders and depression.

Oral consumption of St. John’s wort extract relieves nervous fatigue caused by depression. It reduces symptoms in people with mild to moderate levels of depression. However, it has been a failure in the treatment of severe depression cases.

Saffron, also known as Crocus sativus, is a brightly colored, perennial herb that is popular in the Indo-Iranian and Mediterranean regions. It leads the list of natural herbs and supplements for depression as it is packed with hundreds of valuable antioxidants and carotenoids.

It contains phytochemicals such as safranal, crocin, picrocrocin, and crocetin that augment the levels of mood-related neurotransmitters such as serotonin, dopamine, and norepinephrine in the brain. These neurotransmitters boost the mood and produce a therapeutic effect on the brain. Saffron capsules are more effective than imipramine capsules in treating mild to moderate levels of depression.

Ginseng is a herb with fleshy, pale-colored, and fork-shaped roots that is popular in South-east Asian countries such as Korea, South China, Taiwan, and Indonesia.

Ginseng roots, leaves, and stems are packed with ginsenosides, which are chemical compounds having manifold pharmacological uses, especially on the nervous system. These active compounds support neurogenic activities such as neurogenesis, neurotransmission, neuronal growth, and synaptogenesis.

Ginseng suppresses mental stress and is as effective as the commercial antidepressant, fluoxetine. It regulates the hypothalamic-pituitary-adrenal (HPA) axis to avoid the excess secretion of hormones that promote depression. Ginseng also enhances memory power.

Chamomile, also known as Matricaria recutita, is a daisy-like plant that is widely used in traditional herbal medicines. It has proved to be more efficient than a placebo in dwindling depression and anxiety. When consumed orally, chamomile exerts antidepressant effects that alleviate co-morbid anxiety and depression symptoms.

Rhodiola Rosea, also known as arctic root or golden root, is a herb that grows in cold mountainous regions of Asia and Europe. It is a natural adaptogen that increases your body’s resistance to mental stress. It alleviates fatigue due to depression and balances the neurotransmitters in the brain.

Rhodiola proved to reduce the depression symptoms in patients with mild to moderate levels of depression after six to twelve weeks of consumption.

Omega-3 fatty acids, commercially sold as fish oil, are essential fat that the body needs to sustain a healthy diet. These fatty acids are also part of the herbs and supplements for depression. The two types of omega-3 fatty acids that are common in fish oil are eicosapentaenoic acid (EPA) and docosahexaenoic acid (DHA).

Omega-3 fatty acid supplements act as antidepressants by elevating the levels of DHA in the brain, which in turn stimulates neurogenesis in the hippocampus. Consumption of seafood rich in DHA lowers the prevalence of depression and bipolar disorders.

Vitamin D is a group of fat-soluble vitamins that are essential for the body. Patients suffering from depression are deficient in Vitamin D when compared to mentally healthy people. Hence, Vitamin D is an important factor in the list of herbs and supplements for depression as it has significant benefits.

Early morning sunshine is the ultimate source of Vitamin D. According to a study, patients with depression who were given light therapy for several weeks experienced a drastic decrease in depressive symptoms. Exposing oneself to nature instead of being confined inside a room has shown positive results.

Vitamin D supplements help a lot in boosting the mood and quality of life. It combats depression by modulating mood and protecting against neurocognitive dysfunction.

S-adenosylmethionine is a sulfur-containing compound that occurs naturally in the human body and has been used in the treatment of depression for many years. It is a methyl donor and plays a vital role in the synthesis of various neurotransmitters. SAMe is superior to placebo and is as effective as commercial tricyclic antidepressants.

Normally, patients with depression are recommended to consume 800 milligrams of SAMe per day on an empty stomach. They may notice an improvement in their energy in about two weeks of consumption.

N-acetylcysteine is a precursor to the amino acid glutathione and is a synthetic derivative of L-cysteine. It helps in regulating neurotransmission and oxidative stress. NAC helps to improve cognitive abilities in patients with depression. It also reduces the levels of inflammatory cytokinins in the body that show depressive symptoms.

The central nervous system needs an excitatory neurotransmitter named glutamate for the normal functioning of the brain. NAC induces the expression of glutamate transporters and maintains glutamate homeostasis.