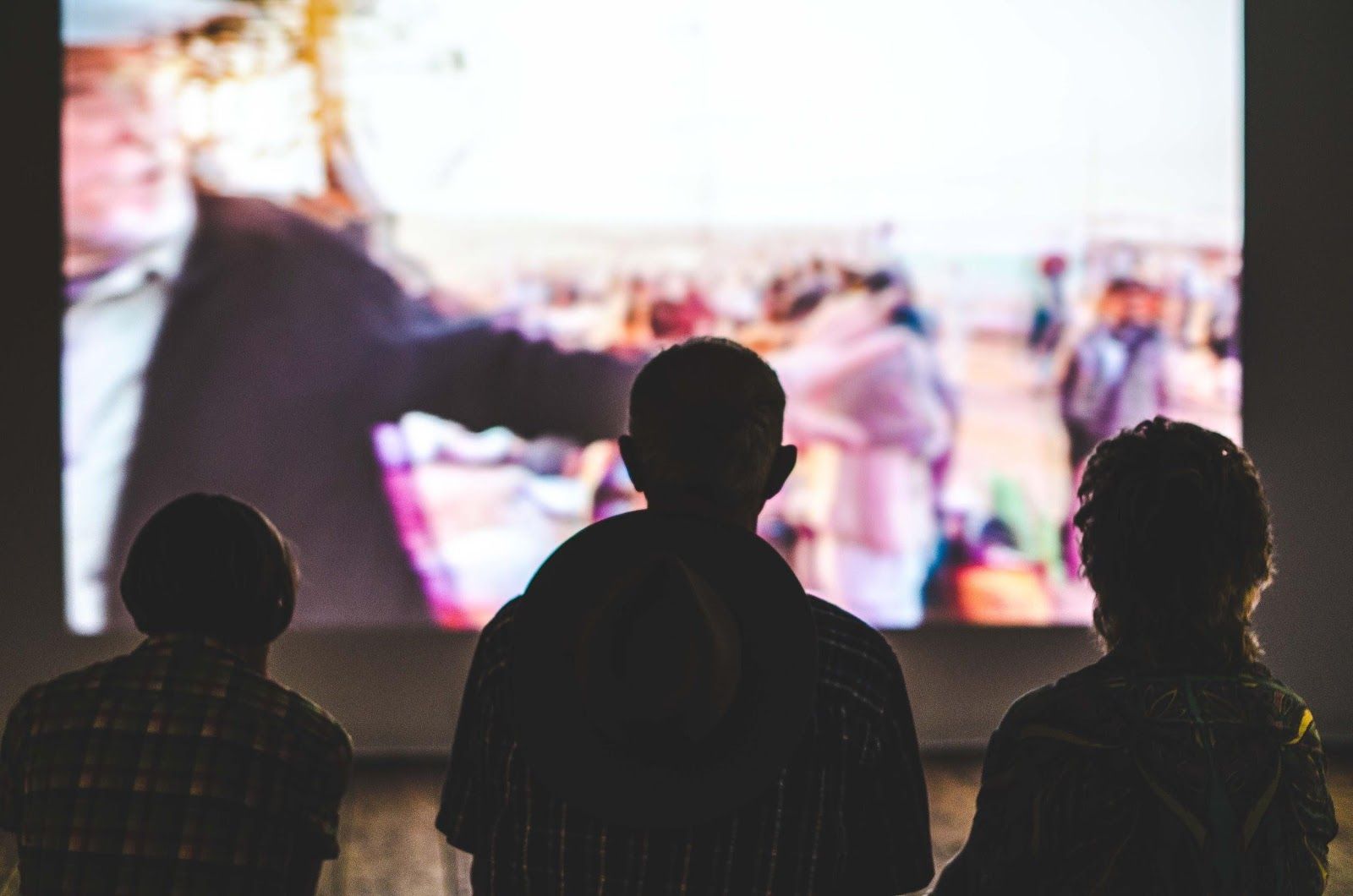 10 Movies Every Man Should Watch Before Turning 30!

“The cinema substitutes for our gaze a world more in harmony with our desires.” – André Bazin

A man learns more about the world from cinema than he does from a conversation with his father, textbooks, or friends. It’s safe to say that a young man learns the most important and crucial lessons from movies. From learning how to embrace adulthood, how to talk to women, how to prepare yourself for the rat race etc. movies are geared to teach us everything.

10 Movies For Men To Watch Before Turning 30

Here are the top 10 works of flawless celluloid that every man should watch before he is 30:

It’s very unlikely that you’ve never heard of this movie. Well, if you haven’t watched it yet, this is the best time to! A list of movies every man should see before he is 30 stays incomplete without the mention of Boyhood. Shot over 12 years (yes, you heard that right), Boyhood is a coming-of-age drama about growing up, just like the name suggests. The story follows the life of Mason Evans from ages six to when he’s eighteen and ready for college.

Boyhood explores the trial and tribulations of what it’s like to grow up with divorced parents and in dysfunctional families. It does a wonderful task of showing how relationships change over time, especially with your parents, and the defining moments of your life that make you man. Boyhood is a beautiful yet bittersweet tale of growing up, family and friendships. This is one of the movies that every man should watch before he turns 30.

Let’s be real. Everyone has watched Die Hard. This particular movie defines all the other movies every man should watch. The story is relatively simple and clean. Detective John McClane arrives in LA hoping to spend Christmas with his wife. However, things don’t go according to the plan when he learns about a hostage situation in an office building where his own wife is being held, hostage.

Brokeback Mountain is one of those movies that make a man, a man. A clean story about two shepherds played by Heath Ledger and Jake Gyllenhaal who fall in love and develop a sexual and emotional camaraderie. However, things threaten to become complicated when both of them get married to their respective girlfriends. This is a tale about sexuality that underlines movies every man should watch before he turns 30. This one won’t disappoint.

The Way, Way Back is yet another movie every man should watch. Another coming-of-age drama, the story is about an awkward teenager Duncan who is forced to spend the summer with his mom and his jerk stepfather.

Tired of his stepfather, Duncan takes a job at a water park and finds himself a father-figure in the manager of the park. The Way, Way Back teaches you about growing up and responsibility. This is definitely one of the movies every man should see before he is 30.

Taxi Driver might just be Scorsese’s best movie.  At a first glance, it might seem like just another story. But, it’s not. It has meanings and implications of masculinity and white privilege layered underneath. The story follows Travis, an ex-marine who works as a taxi driver in New York City. Travis is extremely bored with his monotonous routine until one day when he has to save an underage prostitute from her pimp to save New York from corruption. Undeniably, this is one movie every man should.

Let The Godfather teach you that revenge is a dish best served cold. Another cult-classic, and a marvelous gem, The Godfather is one of those movies that make you a man. The film trilogy directed by Francis Ford Coppola follows the story of Italian Mafia boss Vito Corleone and his son Michael Corleone. The Godfather will teach you about family, revenge, relationships, betrayal, friendships and in short, everything (literally).  A compilation of movies every man should watch won’t be of any good if it doesn’t include The Godfather. Do yourself a favor, and watch The Godfather next!

If life is kicking you in the balls, and especially during the pandemic, take it easy with Ferris Bueller’s Day Off. Again, at first glance, it may seem like a simple movie about a precocious teen skipping school and making trouble with his best friends. But, the meaning goes way deeper than that.

Not only is Ferris Bueller the coolest teenager ever, but also leaves the audience with something to think about. Underlined in the iconic dialogue by Ferris, “Life moves pretty fast. If you don’t stop and look around once in a while, you could miss it”, he encourages everyone to stop once in a while. Ferris Bueller’s Day Off is an incredibly fun movie to watch and definitely one of the movies every man should see before he is 30.

Spirited Away is ghibli studio’s finest. The story is about 10 years old Chihiro and her parents who stumble upon an abandoned amusement park. Soon, her parents are turned into giant pigs, and Chihiro meets a mysterious Haku. Haku explains that the amusement park is a resort for the supernatural beings who need to take a break from their time spent in the ordinary earthly realm.

Chihiro must figure out things and work there to free herself and her parents from this mysterious world.  The plot of Spirited Away is no-nonsense as the meaning goes way deeper! Again, this is one of the ultimate gems of a movie every man should watch. Now that it’s almost winter, which translates to the best time to watch movies, you should definitely catch up on these hits! Every film on this list is movies every man should watch!

A man is the movies that he watches and the heroes that he believes in. On that note, these are some of the top cult-classic movies every man should watch before he turns 30. From coming of age dramas to feisty action films to soppy love stories and childhood classics, we’ve got you covered!