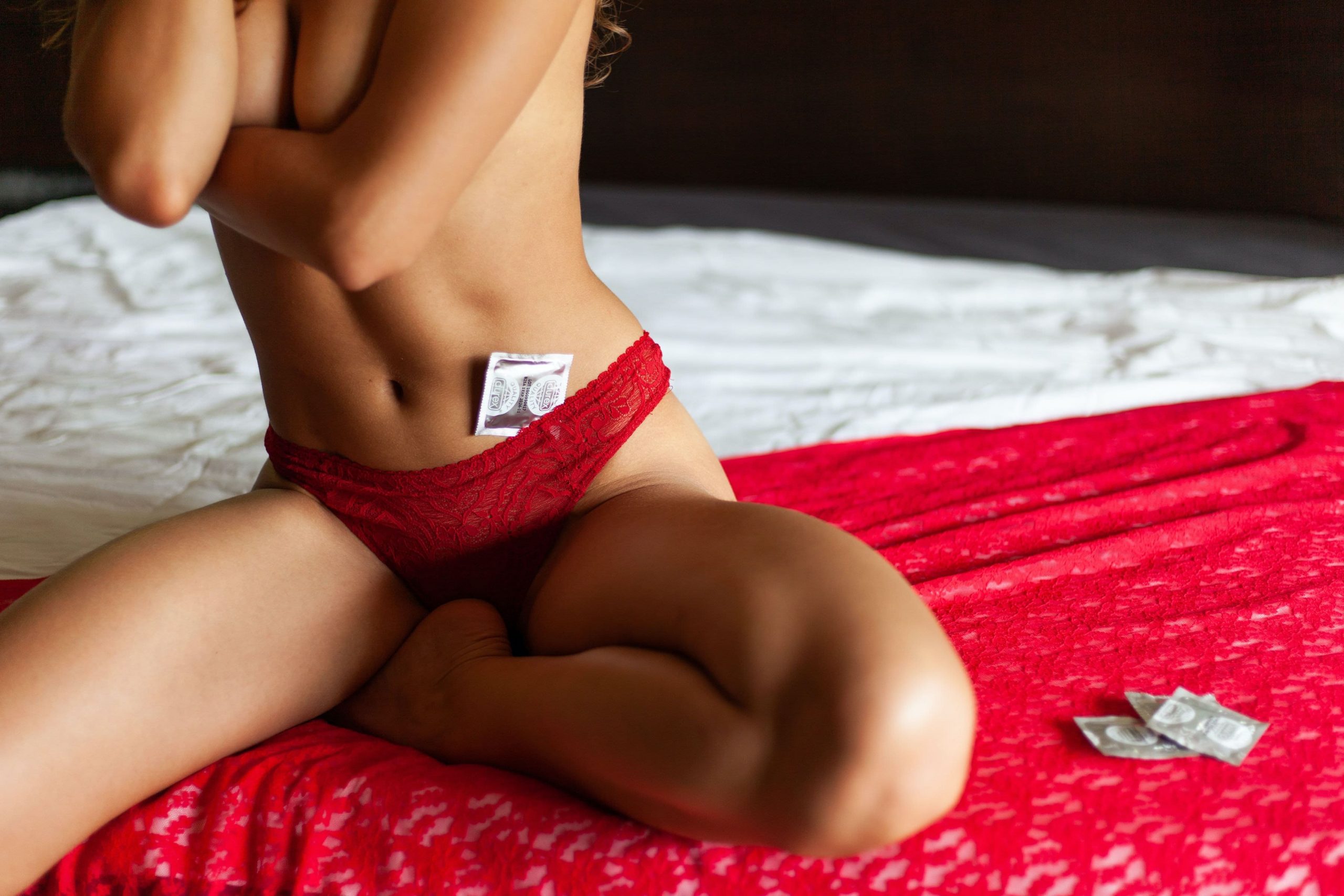 Sex can be nervous for most of us. Even though women are hundred percent comfortable with their man, there are still certain things that make them conscious. These can be things your girlfriend doesn’t discuss with you. Well, of course, truth be told, men are cool with a lot of things women are unaware of. For starters, we don’t really care if a girl has stretch marks, or if their thighs wiggle when they move around, or whether their legs are waxed or not, and so on! Likewise, there are hundreds of sex things men don’t really care about! If you are curious, here is a list of 10 things men really don’t care about in bed! Read on!

Let's take a look at some 10 sex things that men don't know and don't care about them:

1. Whether your legs are waxed or not

What women don’t understand is that skipping out on a few days of shaving isn’t a dealbreaker for most guys. Sure, a boyfriend may notice the tiny hairs on your body on most days, but it’s the last thing on his mind when the girl is naked in front of him. Most guys would do anything and even put their lives on the line for an opportunity to sleep with the girl they really like. At the time, we are just busy appreciating everything else to notice leg hair.

2. The fat on their partner’s body

We understand how this may be a big concern for most women out there. But, men don’t really care about how much fat there is on their girl’s body. Besides, they know what their girls’ bodies look like anyway. Sometimes, it’s even better if girls have a little fat on their bodies. Not to mention, it’s incredibly sexy and gives men something a little extra to hold on to.

3. The smell of a vagina

There may be many things men absolutely dread about sex, but it’s definitely not the smell of a vagina. We all know that a vagina doesn’t smell like a fresh field of limes. If it actually does, that may be a cause for concern. Besides, a vagina is supposed to smell like a vagina. Most guys really like the way a vagina smells, and if they don’t, they are pretty neutral about it. Either way, it’s one of the sex things men don’t care about.

4. The sound a vagina makes or queefing

Weird sex noises are a totally normal thing. Even guys know that by now. Women tend to get really embarrassed by the farting noise their vagina makes sometimes, otherwise known as queefing. But, for men, it really isn’t that big of a deal. We are aware that it is something that the body naturally does in response to all the air suction.

5. If the girl is too loud or not loud enough

Some girls get really quiet during sex and some are loud enough to wake the neighbors. Either way, it’s really cool. This is one of the things guys don’t care much about during sex. So, if a girl is conscious about how loud she is or isn’t during sex, there is no need to be. It’s all chill.

In most cases, men don’t even understand how this is even insecurity. Bouncing breasts are great! Additionally, it is a given that when you are having sex, things are going to be bouncing here and there. Jiggling is awesome. It’s one of those things that really turn men on. On top of everything, men want women to feel comfortable when they are having sex, thus, they don’t really pay attention to their insecurities.

7. How long a woman takes to orgasm?

By now the whole world knows that women take longer to orgasm compared to men. We have all just accepted it. So, if a girl is thinking that this is one of the things men absolutely dread about sex, it’s not true. As long as their legs don’t start cramping up after 30 minutes of sex, its’ all cool. Women should never feel insecure about how much time it takes for them to finish. The only thing that makes men feel masculine during sex is making their woman come. Therefore, it doesn’t matter how much time it takes.

8. Whatever weird facial expressions the girl is making

Don’t get us wrong, oral sex is great. However, sex can still be fun without oral sex. Sometimes women want to skip oral sex and it’s cool. Sure, all men love good oral sex, but it’s not like they can’t do without it. In some cases, it is fun and quirky to skip the oral sex and jump straight into the real act. Thus, it’s okay to say no to oral sex sometimes.

These were some of the sex things men don’t care about. Next time you have a girl over and she feels insecure about any of the things, reassure her that you are just happy to be with her!