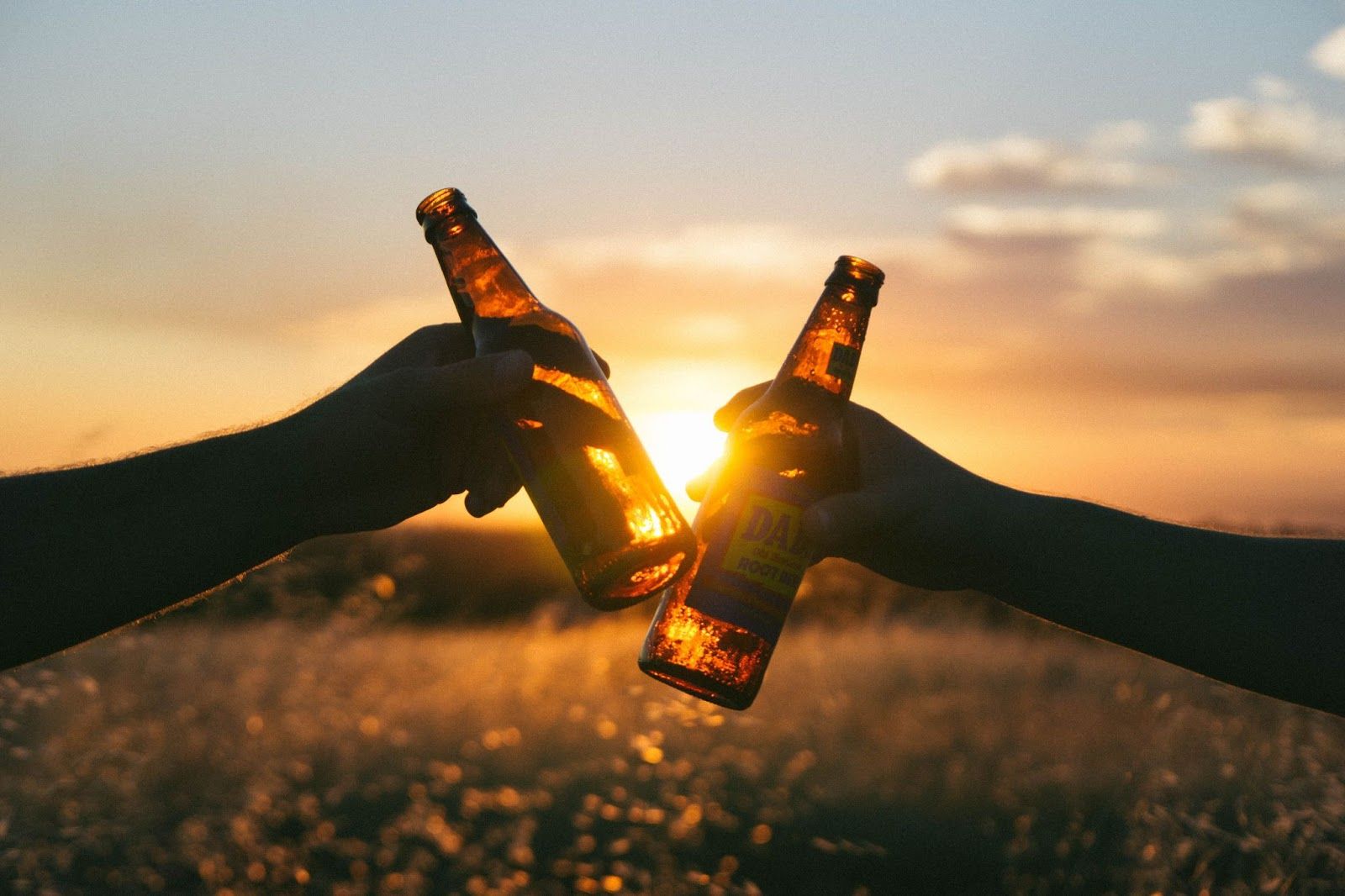 Fed Up Of Hangovers? 13 Best Non-Alcoholic Beer To Try!

How many times have you gone out with your friends and drank one too many beers? Not to mention the hangover and regret that encapsulates you when you wake up in the morning. Although this might seem quite light to read, the after-effects of excessively drinking beer have turned into a serious concern.

In addition to this, with the pandemic ongoing, people are looking for healthier alternatives to beer which are specifically low in calories. Drinking non-alcoholic beer has become one of the healthy as well as responsible options for lots of Indians today.

If you are one of the people struggling to find the right beer for you, don’t worry, because we have made your work easier. Here’s the list of the best non-alcoholic beer brands for you.

Top 13 Non-Alcoholic Beer For You

A mixture of barley tea flavors, Clausthaler Golden Amber is darker, smoother, crisper than other non-alcoholic beers than the others. It has an extremely delicious taste and appealing color which makes it appealing.

Erdinger non-alcoholic beer is one of the healthiest and tastiest beers that you would ever lay your hands on. With the perfect flavor of wheat, Erdinger has an isotonic, vitamin-rich consistency which also helps you in the process of calorie reduction. So, for those who are looking for weight loss, this might be a creative solution for you.

What’s interesting is that Erdinger is a Weiss beer, that is, it has a sweet taste that could benefit your sweet tooth.

This is the best option for those who are looking for healthier beer options but are not ready yet to sacrifice their taste. Kaliber tastes exactly like other normal beers, but it is certainly healthier and palatable than others. Made from certain bread flavors, Kaliberis crispier and smoother, brought to you by Guinness.

Le Coq Imperial KVASS is created with the help of excessive fermentation which gives it a dark flavor. Not only that, the mixture of ripe grains and the mysterious elements that are included in every kvass drink, make the non-alcoholic beer one of the healthiest and tastiest beers in the world.

If you are into drinking beers only, you will know that Beerdog makes one of the strongest beers and that is one of the special qualities of it. Be that as it may, the Brewdog Nanny State non-alcoholic beer came into existence due to the incessant complaints registered by the media regarding the high ABV beers which often led youngsters to drink irresponsibly and carelessly.

The mixture of citrus and pine flavors, gives the non-alcoholic beer its bitter and light taste which is refreshing, healthy, and perfect for you.

O’Doul’s and O’Doul’s Amber are traditionally created like other premium beers, that is, by the process of fermentation and ripening. However, the alcohol content is then removed from the liquid with the help of low temperature and low-pressure distillation.

This is one of the best processes to remove alcohol from this beer as you are not heating or cooking the beer; the processes where you can lose the healthy content.

Although Buckler is not a beer but a non-alcoholic malt beverage, it certainly gives you the taste and feel of a beer. What’s more, it is extremely healthy as well as light which would be a perfect delight for those who are looking for better alternatives to beer and finding a way to escape from those unbearable hangovers.

A fermented alcoholic beverage, Paulaner Thomas Brau, is made up of a mixture of water and cereal grains, providing the perfect and healthy option for you. This non-alcoholic beer has honey and metallic flavor to it which will perhaps never leave your mouth.

A perfect mixture of rich malt and European hops, Beck’s non-alcoholic beer has an infallible taste of honey. If you are not looking for a bitter or sweet taste entirely, then the bittersweet flavor of Beck’s beer is the right option for you.

Mixed with the right kind of ingredients, a Bitburger’s drive has the unmistakable refreshing and crisp flavor which is certainly a better alternative to alcoholic beers. What’s more, it is also low in calories which makes it the right option for you if you are looking for weight loss.

Also Read: Should You Drink Beer When Training?