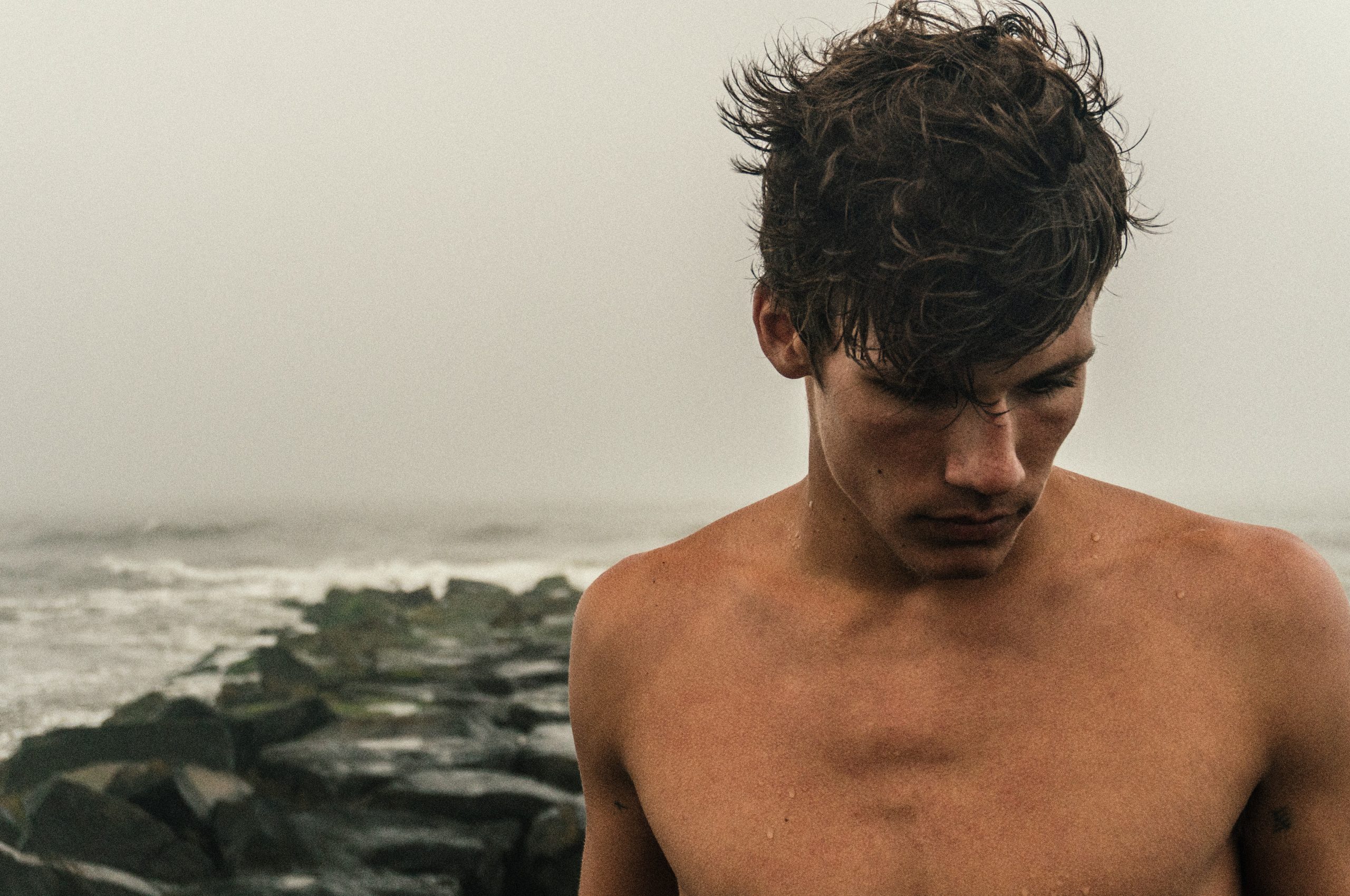 A man’s fashion style and the way he carries himself is a mark of his character. It is quite alright in your young and late adolescent years to wear whatever you like and maybe ramble the entire city in that. But once you turn an adult everything is judged. Be it from the people you surround yourself with to the way you express yourself, your personality will be reckoned.

Your fashion style is one of the primary things to judge your character. The clothes you wear offer an insight into the people you meet about your personality. Therefore, if you’re looking forward to up your style game, then there’s no better place than this article, containing some of the best stylish men in the world.

13 Stylish Men In The World

Here are some of the most stylish men in the world.

This worldwide soccer legend is always ameliorating his fashion game. No matter what he wears, he makes sure that he rocks the look with confidence and charm, and nothing less.

Here’s one observation that you might’ve also noticed. Whatever David Beckham wears, it seems that it is made just for his body. That’s the greatest fashion tip that he could give us indirectly; always wear something that embraces your body from the nook and corner, nothing more and nothing less.

Not only the entire world, but David Beckham has also been successful in inspiring his son who has just been named as one of the 50-best dressed men in the world by GQ UK. Well, like father, like son.

This 34-year old debonair actor was termed as the best-dressed man in the Golden Globes. Rami Malek has an exemplary style in formal wear which never fails women and even men to drool over him.

How can one forget Harry Styles in this list? He is undoubtedly one of the stylish men in the world, who can rock his printed varsity jackets and black Chelsea boots with confidence. No one can rock them as well as him.

Jeff Goldblum has made his place in the coterie of most stylish guys, despite his age of 63 years. His signature styles include infallibly tailored formal suits, skinny ties, and fiercely clear frames. As you can see, he emanates confidence, youthfulness, classic minimalism through his clothes. So, don’t let your age trump your fashion styles, because, bro ‘age is just a number.

Although Michael B. Jordan was not previously known as a man of style, he’s got some good fashion sense which makes him look effortless and sleek to the point. He does deserve some appreciation for his style.

This ‘big short’ actor has earned his reputation as a man of style and fashion through his inclination towards unique shawl collars, tops and no ties which were undoubtedly authentic and out-of-the-box. Kudos to his bravery and imagination!

You might not have heard the name of Nick Wooster when it comes to fashion and style, but he certainly deserves to be a fashion icon. He is the kind of guy who is not afraid to break the conventions of the fashion industry and wear something that completely reflects his ideas and beliefs.

He is known to concoct some conventional trendy and preppy styles with a waxed handlebar moustache which rock with his tattooed arms. Nick Wooster has worked with brands such as Ralph Lauren, Neiman Marcus, etc. He might as well be one of the best-dressed men in the world in 2022.

With a height of 6’8’’, LeBron James’ style is often appreciated for constantly revising and amending his fashion sense. His clothes and his style seems to constantly evolve. As a result, one can never get tired of his style because it’s never the same. This might be one of the priceless fashion tips. Don’t you think?

You can only develop a fashion sense and an exquisite style for clothes once you know what’s good for you. Kanye West is one of the few countable people who know this fact. His effortless, impeccable look is a result of a plethora of thoughts, efforts, not to mention money. No wonder why GQ voted him as the most stylish man in 2015.

Here’s another fashion tip that Tom Ford expresses through his fashion sense: pay minute attention to details and you’ll rock whatever you are wearing. You might think that the smallest of details are not even seen by people. What they see is the whole. But you don’t know that even the smallest part of your clothing is a part of the whole which will be reflected in the minds of the onlookers. Therefore, pay attention to these details and you’ll soon develop the impeccable Tom Ford style.

This 34-year old former model might as well be called the world’s stylish man 2021. From his tuxedos, suits to the basics, he wears clothes like he is wearing a second skin. Comfort seems to be one of the prioritising notions that drive his fashion style. To rock in clothes like Eddie Redmayne, you need to know which clothes make you feel comfortable and which suit you.

No one better than Kit Harrington can rock a look by wearing something that is no more in fashion. And to be honest, part of his style is also exuded by his hair.

Cam Newton is the most stylish man in the NFL, who was bold enough to criticize the press room dress which largely involved some loud, tacky patterns and bare ankles. Like his contemporaries, Cam Newton is not afraid to try and test some of his bold ideas. What’s more, he’s not even afraid of their failure. This is another important fashion tip: Don’t hesitate to experiment with bold patterns, even if it fails.

You will only learn through your mistakes and failures.

These are some of the stylish men in the world that you can look up to if you want to up your fashion game.