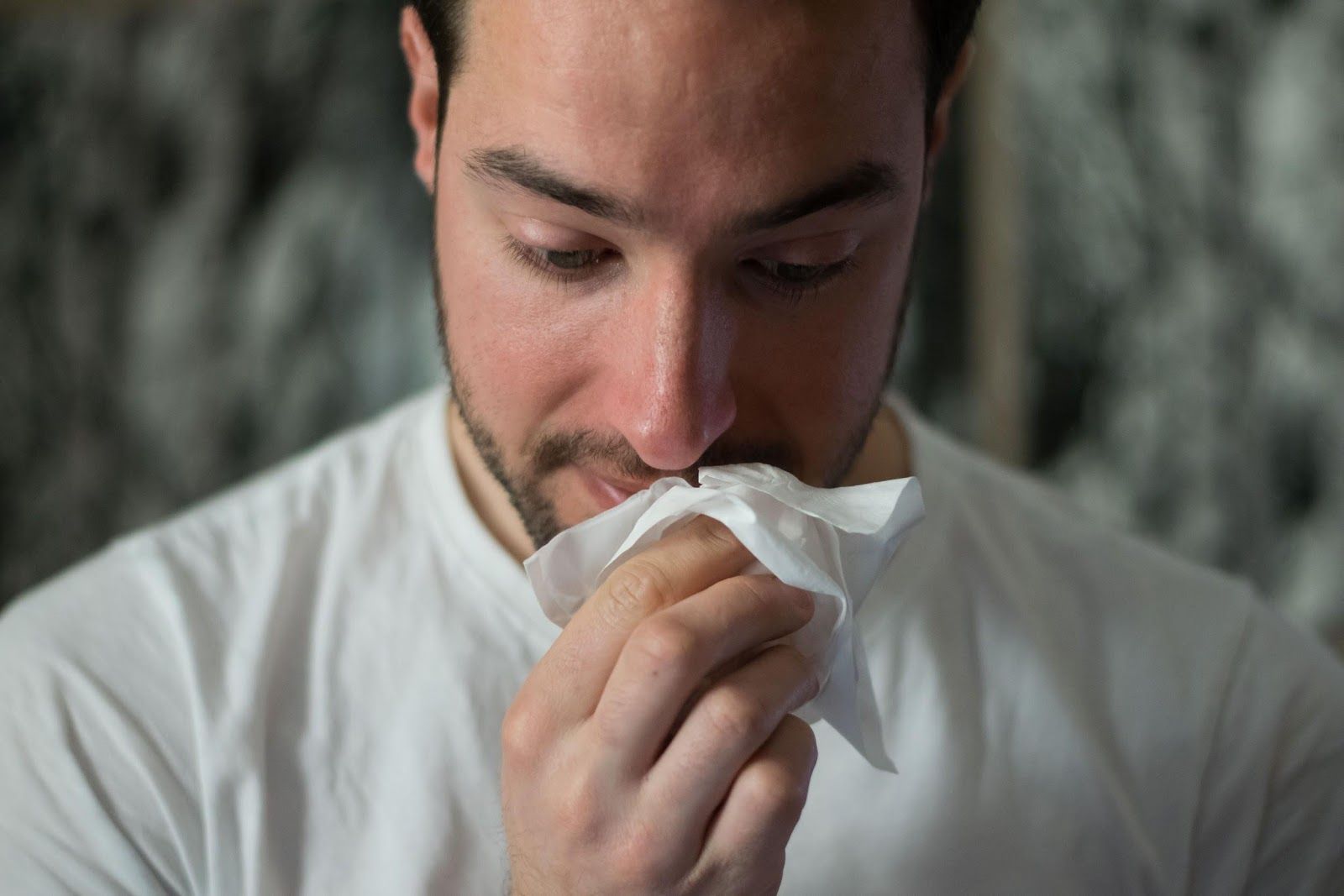 Nasal congestion, also known as a stuffy nose, is usually a symptom of another problem such as a sinus or viral infection. Often, it is also caused by the common cold. Nasal congestion is marked by:

In most cases, home remedies are enough to alleviate nasal congestion, especially if it’s caused by the common cold. However, if you experience long-term congestion and difficulty in breathing, you may need to consult a medical professional.

A stuffy nose can be annoying. You may have difficulty in breathing, your nose might drip or twitch, and you might even sound funny while talking. Irrespective of the cause of your stuffy nose, there are multiple ways on how to clear stuffy nose. But, first, let us have a look at the causes.

Nasal congestion occurs when the blood vessels inside your nostrils become inflamed which leads to swelling of the nasal tissue. The most common causes of nasal congestion include minor illnesses like flu, cough, cold, and sinus infections. These illness-related congestions usually improve within a week.

However, if it lasts longer than a week, it is possible that your stuffy nose is due to an underlying medical problem. Causes of long-term nasal congestion include:

The septum is the cartilage in the nose that is responsible for separating the nostrils. While typically, the septum is even and sits in the middle of the nose, some people may have an uneven septum. A deviated septum can cause health problems like a stuffy nose or difficulty in breathing. If you suspect that your septum might have deviated, you should see a doctor.

Allergic rhinitis is very common and most people suffer from it. It occurs when the body’s immune system overreacts to certain irritants that might not be necessarily harmful. Triggers can include dust, pet dander, or pollen.

If you have a family history of allergies, you have likely contracted allergic rhinitis and you should see a doctor. In addition to these, other causes of the stuffy nose include hay fever, nasal polyps, chronic sinus, chemical exposures, environmental irritants, etc.

How to Clear A Stuffy Nose?

If you are looking for ways on how to clear a stuffy nose, we have got you covered. Try these remedies:

Taking a steam shower helps in thinning out the mucus in your nose and reducing inflammation. Besides, taking a hot shower can help you regulate your breathing better. Taking a steam shower will not only alleviate your symptoms, but it will also make you feel a lot better.

Most people resort to saline nasal sprays like Otrivin and Nasoclear to help clear a stuffy nose. Using a saline spray is like taking hydration one step further. The saltwater solution in the saline spray can help to increase moisture in your nostrils. The sprays help in reducing inflammation of the blood vessels, emptying the stuck up fluid in your nose. However, saline sprays with decongestant medication may have one or two side effects, therefore, you should talk to your doctor before using them.

Using a humidifier is a great remedy for relieving a stuffy nose as it is a quick and easy way of alleviating sinus pain. The humidifier converts water to moisture that increases the humidity of the room. Breathing in moist air can soothe sinus and irritated blood vessels. They also thin the mucus in your nose. Thus, you should put a humidifier in your room to alleviate nasal pain and stuffy nose.

Another excellent solution to clearing a stuffy nose is to drain your sinus. A neti pot is a container that helps to flush mucus and fluids out of your nasal passage. Thus, using a neti pot for a good few minutes will do the job.

A warm compress helps in unclogging a stuffy nose by opening up nasal passages from the outside. To make a warm compress, just soak a towel in hot water, squeeze out the excess water and place the compress on your forehead.

The warmth of the towel will also help in relieving pain and providing comfort.

When to go to a doctor for Nasal Congestion?

If your stuffy nose persists for more than a week and is followed by accompanying symptoms like sneezing, fever, a dripping nose, or difficulty in breathing, it will be wise to see a doctor. While most cases of the stuffy nose are due to common causes like viral infections, serious causes can also occur. If your symptoms don’t go away within ten days, it may be time to consult a medical professional.

Additional symptoms that you should watch out for along with a stuffy nose include green mucus draining from the nose, fever, chest tightness, cough, headache, pain in the ear, and facial pain. These symptoms can point to a bacterial infection or even serious conditions like nasal polyps, hay fever, bronchitis, etc., thus it’s best to go to a doctor.

The bottom line is that nasal congestions and stuffy nose are extremely common and usually not a cause for worry. However, if yours persists for more than 10 days, you should see a doctor.