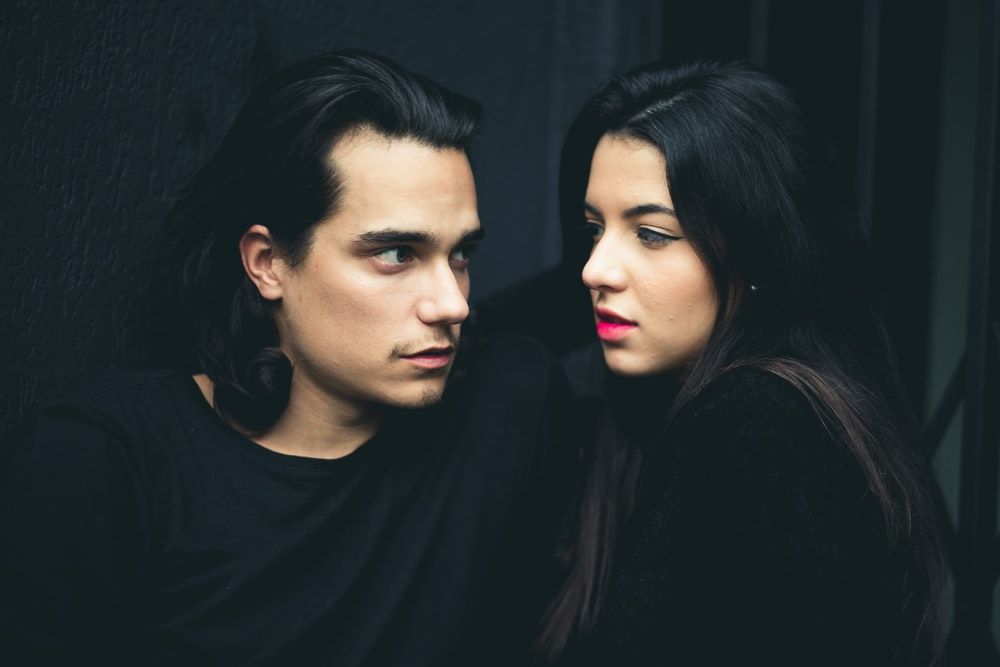 5 Signs You’re Being Ghosted By Your Partner!!

Well, ghosting is definitely not a new term for today’s generation. Not interested in anyone? Do not wish to take things ahead? Developed an instant dislike for someone, and don’t know how to say no to them? Some people feel ghosting the other person is the solution for such situations. No texts. No calls. No replies. No breakup talk. Simply disappearing from your partner’s life. This is what ghosting is.

You would know how badly it sucks when someone ghosts on you. Especially with the growth of dating apps, easily moving out of someone’s life, blocking all communication, is really easy now. It is always better if you are a little cautious because apparently, everyone gives a few signals before they might actually go into the total disappearing part.

Signs You Are Being Ghosted

Now you might have the basic question in your mind, What good ghosting really does? Why not talk instead? The answer is really simple. A person will go to the extent of ghosting you because they don’t feel like explaining themselves. It is the easiest way to get out of any relationship without having to make the other person feel any sort of discomfort. But, doesn’t mean we appreciate ghosting; it is a kind of a selfish move on one’s part.

When you ghost someone, you’re only concerned about yourself. The other person might just be left dangling with mostly no intimation of what actually caused them to stop talking. Here we have a list of a few signs that might help you recognize if you’re being ghosted by a girl. This is definitely not a definitive list, however, these signs are majorly observed when somebody is ghosting on the other.

1. She doesn’t want to talk about the future at all

Since some people have a very ‘in the present’ kind of a relationship from the start, it is pretty much alright for them to not talk about what’s gonna happen after 10 or 20 years from now. However, we are not talking about that future, we’re talking about ‘this Sunday’ or ‘this weekend’ future. If a girl developed a mindset of ghosting you, she would generally refrain from talking about any plans, not even in the near future.

It is a fact that most girls are responsive and inquisitive enough to talk about each and everything with you. In such a case, if they start giving you one-word replies, without any pleasantries or questions, it might be a sign for you to get worried since the fate of your relationship might be headed towards ghosting. Especially if you’re two people who have come to know each other through social media or some online dating app, this has been observed to be one of the most major signs that you are being ghosted or you might be headed towards ghosting shortly.

3. She refuses to talk about her previous relationships

Not becoming extremely comfortable with a new partner and choosing not to tell them all details of your past is completely acceptable and normal. However, if she’s treating her past like a completely concealed secret of which you know nothing about, this might be one sign that you need to worry about.

You just start getting the vibes when someone seems off and disinterested, right? If she doesn’t want to be involved with you in long conversations, stalls important things, and runs away from confrontation, you’ll know something is wrong. While we know this might feel terrible, this is a sign you just can’t afford to overlook in your partner. It’s time to be cautious fella, we’re warning you already!

5. She has constant excuses for you and is keeping you a secret

While keeping the relationship a secret even from close friends and family might be a choice for some, it shouldn’t be a forced opinion. If she doesn’t introduce you to any of your friends and has constant excuses for you, you might be needed to worry a bit about things. If you want things to happen otherwise, and she wants to keep it a secret, it is time you talk to them about this.

What to do when she is Ghosting You

We understand how frustrating and upsetting it can be when someone who has spent a lot of time with you, just disappears from the face of the earth, without any communication. It can shake you up completely from the inside, and it’s perfectly alright to admit that.

When you spend a considerable amount of time with a person, it is natural for you to feel sad and dejected when they ghost on you. Admitting that isn’t cowardly, it’s brave because it shows that you actually cared about them enough and longed for them to stay in your life.

However, the hard truth is that you might never get the closure or the final words, that you so desperately want to listen to after being ghosted. The real deal is to accept this fact. Spending hours thinking about what could be the reason or writing them long ass texts asking them why they left, isn’t a solution. It’s a trap you might just keep getting caught deeper in, and you won’t even get an answer from them.

What’s the solution if you have been ghosted

There’s only one solution for this, to understand and accept that the relationship between you two is not the thing that they wanted all along. Whatever reasons they might have for this, you need to accept that you’ll probably never get to know about these reasons. Not letting your mental health get affected by spending hours figuring out the reasons they ghosted you, isn’t advisable, and is surely something you’ll regret later in life.

So, get up, forget it like a bad dream, and move on.

Don’t feel like a failure if this happened to you. Always remember, that ghosting is their problem, and not your problem, if you’re the one who’s been ghosted.