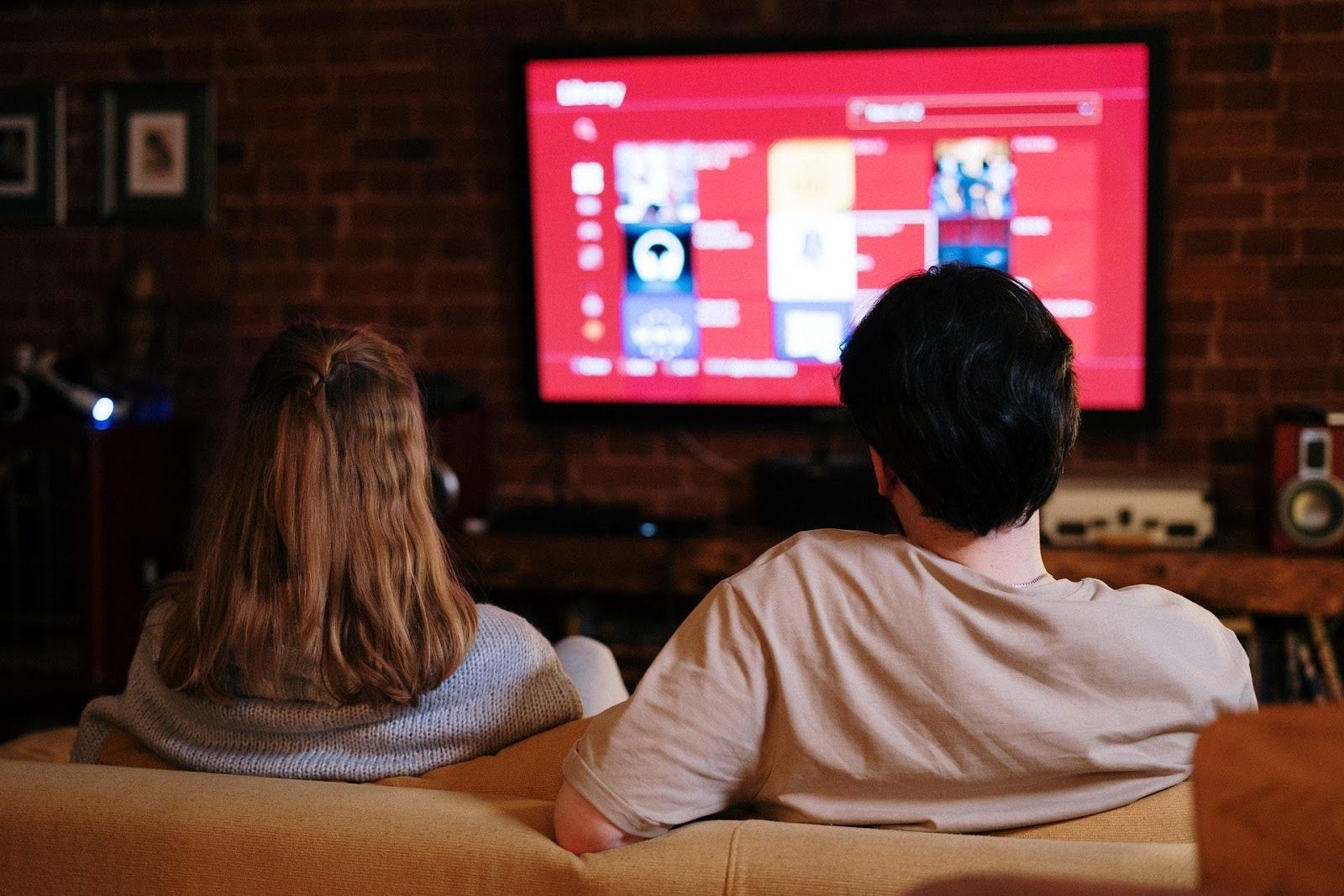 5 Series On Voot That Will Keep You On Edge

Just like Hotstar and Zee5, Voot is another Indian Subscription video-on-demand (SVOD) streaming platform that features a range of movies, web series and original content. The online video streaming service has frequent content updates, including drama series, reality shows, TV shows, and originals of its own.

Voot’s web series are among a handful of the most entertaining series that deliver content that is expanding in terms of viewers and continues to evolve every day. Shows are special, though interactive content maintains the right hold on their current audience.

Voot is the digital arm of Viacom18 and hosts more than 40,000 hours of online content. Several voot web shows have been written in different languages such as Marathi, Telugu, Kannada, Bengali, Tamil and Gujrati.

While the advent of several Bollywood and English films took a massive hit in 2020, it set the stage for Over The Top (OTT) platforms to take center stage and deliver original premium entertainment, apart from conventional Indian and foreign content in their current catalogue.

These voot series originals worked out becoming the dark horses of the race which kept the viewers caught up with their captivating plot, script and excellent performances by most of the actors.

With the already recommended movies and series streaming on Amazon Prime Video, Netflix and ZEE5, Voot Select has earned its place too by rolling out great Indian originals.

Gripping plot twists, awe-inspiring star casts and remarkable dialogue execution render few of the prominent features which the upcoming content streaming platform has to offer. The web series of highest quality can easily be found on the Voot platform and filtered according to their scores and feedback.

It is going to be challenging for anyone to sit down trying to finalize a list of web series to watch or probably binge over the weekends and then wind up with a list of perfect choices and not leave any series behind.

However, we have listed the greatest web series which voot has to offer that you can watch and enjoy with your friends and relatives, however, there are many other amazing series which could not make it to this list by the smallest of margins.

Here are some of the best Voot series

The narrative of this voot web series is centred in the city of Varanasi, where a forensic specialist and his mentor discover themselves trapped in a dangerous cat-and-mouse battle with a psycho-killer.

This intriguing web series of mystery thrillers centers around two contrasting universes, one that has been supported by forensic science and the other that is heavily influenced by ancient Indian mythology.

Starring Arshad Warsi and Barun Sobti in title roles, this series was released to favorable reviews by both critics and fans alike and boasts a rating of 8.4 on IMDb.

The plot of this voot series about the life of a happily married couple Rahul and Radha who are struggling to absorb the news of an unplanned pregnancy on their journey. It explicitly portrays the early mid-life struggle and the discomfort of adhering to society’s demands in the storyline.

They are average city wage-earners who navigate life through mediocre jobs, big EMI’s, the stressful climate, and much more. Rahul has little interest in raising a kid and is exhausted from his marriage, jobs and all else that millennials usually lament about today.

He is searching for a way to delay or “time out” the circumstances. The series is realistic, relatable and entertaining, so it can be deemed one of the top online streaming web series.

3. Illegal: Justice out of order

This voot series is a legal drama, directed by Sahir Raza, which revolves around the story of a young, ambitious lawyer who goes by the book and tries to convict the guilty. Nonetheless, she soon learns that the justice system (especially her legal firm) is very far from an idealistic one, where wealthy and powerful are sometimes set free after being accused of committing a crime, despite their guilt.

Confused between her conscience to take the right direction and her responsibility to the legal practice and her firm, how she puts the remaining story in a courageous battle both outside and inside the court.

The Raikar Case is a voot web series about the assassination that has taken place in the Raikar family. When the police rule out the likelihood of suicide, they continue to question the members of the family and uncover certain dark secrets.

It  is a new and interesting plot, which is gripping and exhilarating. You are addicted to the story right from the beginning, and a few twists and turns can have your head-scratching.

All of the episodes are really well directed, and they end up on the cliff hangers, enticing you to binge the next episode too. Further, the series has a sense of authenticity and rawness that makes it a lot more engaging and enjoyable to watch. If you are searching for a murder mystery with a fantastic plot, then it is a great choice.

In the current lockdown, the Gujrals are attempting to remain close to each other via social media and interactive video call sessions. Their world crashes when the family hears about the loss of their son, Sahil Gujral, and his presumed death from coronavirus.

When the plot unfolds, a much deeper and darker revelation comes to the fore, proving there is much more to it than what the eye observes. This miniseries of just four episodes includes Shweta Tripathi, Arjun Mathur, Sanjay Kapoor, Rukhsaar Rehman, Shriya Pilgaonkar, and Indraneil Sengupta, and a few others.

Some web series on Voot like Crackdown, Marzi, Courtroom: Sachai Haazir Ho, and Untag are some other great ones and not far from the ones listed above. Make sure to try them out as well.