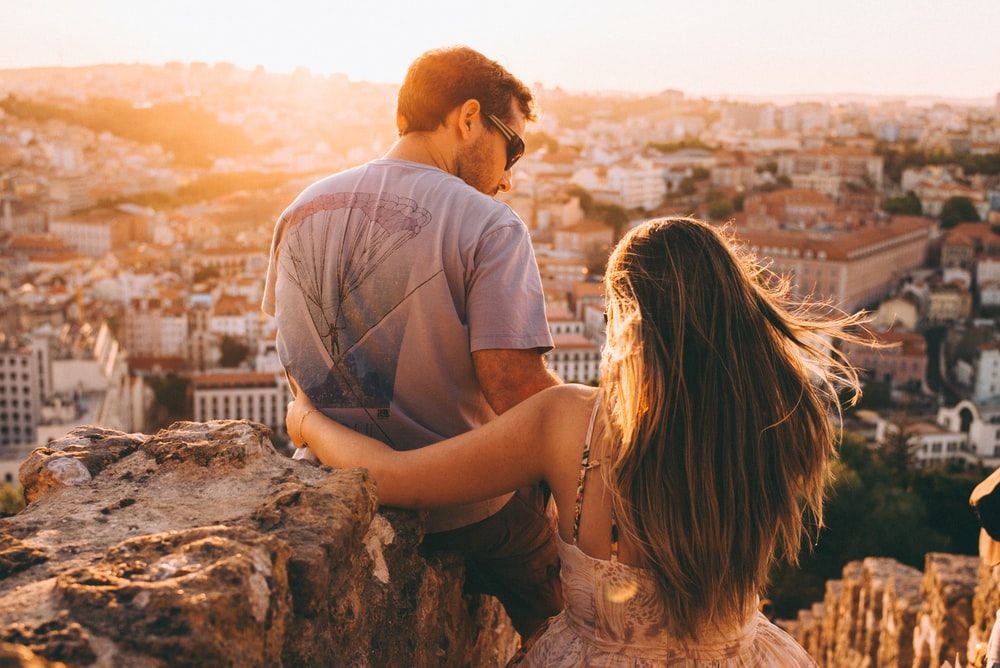 6 Signs That Mean She Wants Sex From You

Now before we begin this article, we would like to highlight the idea of consent and how important it is. Signs are signals that are noticed by the collective consciousness of a group, and their meanings are more or less agreed upon by all in that group. However, since there is no set codification of these signs and their meanings, there can be slight differences about what they mean to each individual, including the one sending it and the one seeming to be receiving reason. This becomes very important when we are talking about something as intimate as sex. We here can tell you all the possible signs there are which indicate that she wants sex, but one can never be a hundred per cent sure of them.

So we recommend that if you see signs that indicate a woman wants to sleep with you, make sure you test the waters first by asking her and only then proceeding to take action. It might seem counterintuitive because most people seem to like to move on to sex more smoothly and instinctively, but we assure you that the woman will really appreciate it if you ask her for confirmation before moving into bed or any pregame before that.

If a woman is being flirtatious with you, this is a sure sign she is interested in you. This means she sees you as a man she wishes to have a romantic or sexual relationship with. Flirty conversations don’t necessarily include her praising you for your looks or how good your outfit is, we mean they can but that’s not it. If she is telling you information that would be usually seen as unnecessary, like where she is and what she is wearing, there is a ray of hope for you that she is interested in you.

Though this sign means that she is interested in you, it does not necessarily mean that it’s one of the signs she wants you sexually. It could be that she is just romantically interested in you. In order to make sure she wants sex, there are some other telltale signs that you can observe. Though not enough in itself, flirty conversations can be good initial signs.

2. She follows you around

This is not in the sense of being here nanny or when you are in the same friend circle. And this is also not to say that she has to physically follow you around or physically bump into you for this to be applicable. It can be repeated eye contacts across the room. Her gaze following you around is usually a sure sign she wants you, and if accompanied by her playing with her hair or touching herself sensuously, then the sign is even clearer!

And this has increased chances of her highly wanting you sexually if you guys are mere acquaintances or have just met at a recreational space where you’re in surroundings which can likely cloud your sense of judgment and make you let go of your inhibitions, like a pub or a club. If she is someone who turns her gaze away when you notice her all of a sudden, she then is probably a shy person and has a nice friendly conversation might be a way for you to help her ease up. And if you sense a tension after that, ask her and go for the shot.

Also Read: How To Cuddle In Bed

3. She invites you to spend time alone

Unless you guys are the best of friends and have known and trusted each other for a very long time, people usually are not comfortable spending time alone with another person. And if you are none of what we just described, then she is probably trying to get to know you better or is just trying to gauge and have fun with the sexual tension between you two.

If there are long conversations involved, she is trying to have intimate conversations to see what kind of a person you are, as these are more likely to signal that she is interested romantically. But if there are not many conversations and just you two chilling alone at a safe space with a good amount banter and flirtatious comments, then it’s surely one of the strongest signs she wants sex and she wants you sexually.

4. She touches your body intentionally

People are usually not very touchy with other people unless they are very close. This is not to deny that there are people who are just naturally more open to touching and giving big hugs, but there are clear distinctions in these type of touches.

If a woman is touching your body and these touches are long and lingering, then it could be highly indicative of the possibility that she wants sex. If not sex at that moment in time, it definitely shows that she is comfortable with you; as women are usually guarded around men due to the way societal norms function and being open to touches shows ease and familiarity. It’s a good way to proceed into closeness and intimacy.

5. She responds to your touch

Like we just mentioned that touch is a way of feeling comfort and familiarity, she and her body know it too. If someone touches us in a way to make romantic or sexual advances but we are not interested, we find a way to indicate to the other person that we are not up for that. We usually subtly move away to shrug off the touch.

But if it’s from someone we are interested in, we let their hands and touch be where they are or even move closer to them. So, if a woman does the same, it is the most obvious of the signs a woman wants to sleep with you. But we would still recommend asking her first and confirming it just to be sure!

Also Read: How To Find A Sex Partner