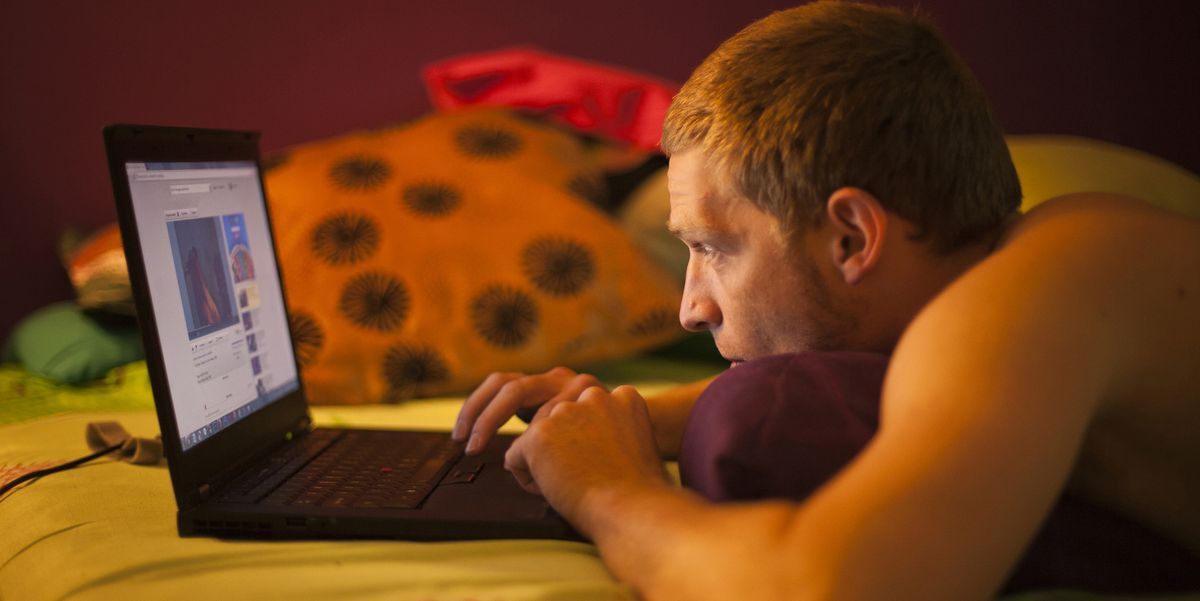 This is one of the most intimate and sexy positions which is the perfect way to turn yourself on as quickly as possible. And if you are still wondering regarding the name of the position, it is because when women sit like that, the position looks like two interlocked scissors.

According to the research, it was revealed that every Kardashian or Jenner sister except Kourtney had made it to the top 30 celebrity searches. What’s surprising is that Khloe Kardashian was behind Tristan Thompson in this list. This list also featured Stormy and Kim Kardashian along with Harley Quinn who is also the most searched movie character before Elastigirl, who is a strong female character from ‘Incredible’.