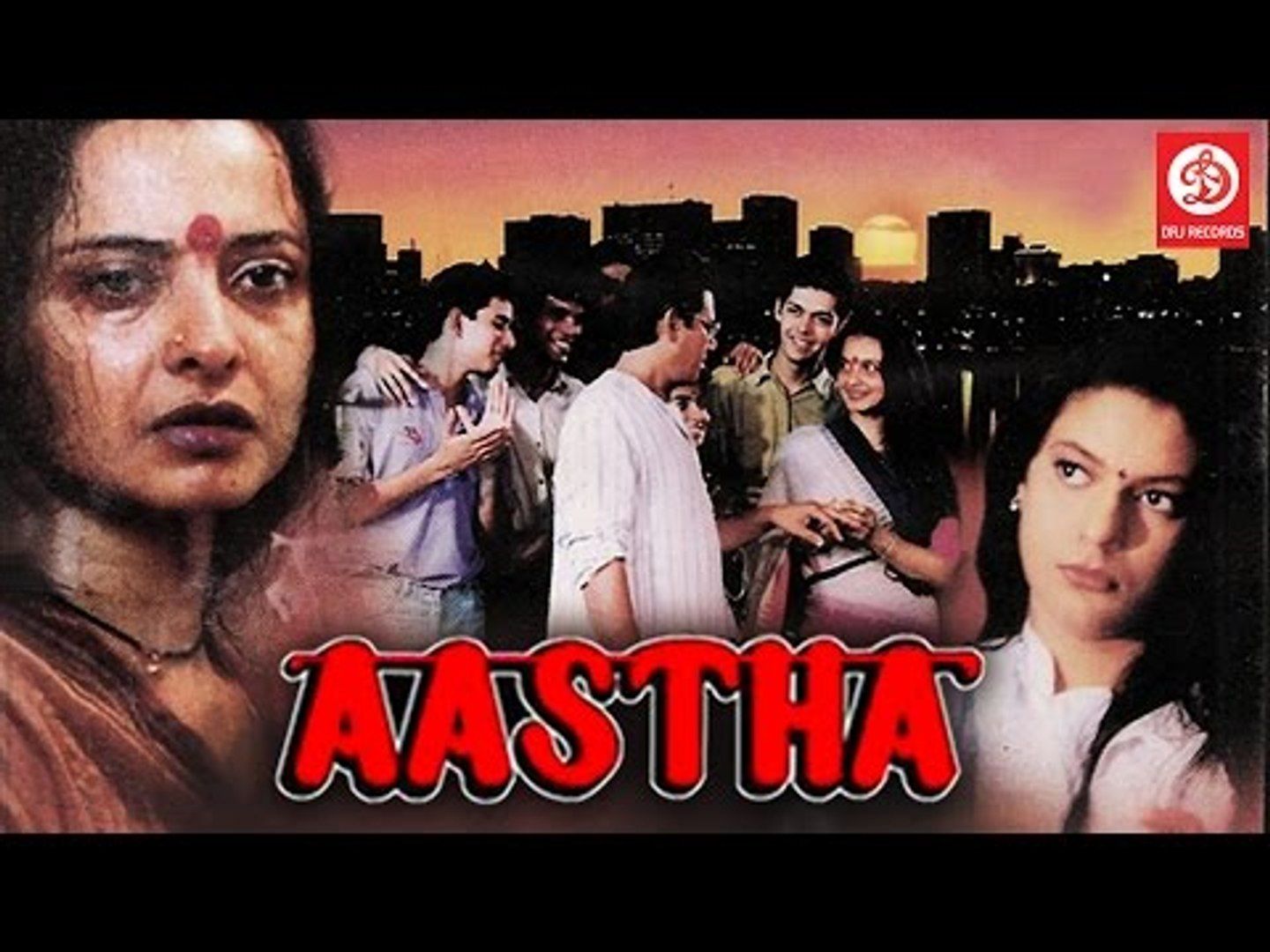 8 Adult Movies That Will Get Things Heated With Your Partner

No offence guys, but it is tiring to watch action movies after some time. It is almost the same drill over and over again. At least, this is what your girlfriend or your female partner would be saying to you. She is not completely wrong. Also, power-packed action movies will not bring you guys closer together or increase sexual intimacy.

To do that, you need to switch to some of the popular adult movies which can help you spark some fire between you guys and who knows, perhaps let you hit the home run as well.

8 Adult Movies To Watch In India

Here is the list of some of the sexiest 18+movies in India that you could binge-watch with your partner.

Released in the year 2018, ‘Lust Stories’ revolves around the narrative of four different people, each of their different lives have been directed by four different directors, namely, Zoya Akhtar, Karan Johar, Anurag Kashyap, and Dibakar Banerjee.

The third part of the story deals where a married woman has an extra-marital relationship with her husband’s best friend and the last part revolves around a recently married woman who has to suppress her sexual desires to adjust to Indian society.

Although this movie might not be the perfect fit for sparking a fire between a couple it is sure to get you guys communicating about your opinions and how you view the society around you. This will help you in knowing each other better and getting close to each other on an intellectual as well as emotional level, which is more important than physical intimacy.

Now, this might be the one for you as this was featured in the 2018 Bollywood adult movies list. Disco Valley is based on a drama that features actors such as Vivan Shah, Shazahn Padamsee, and Chunky Pandey. The movie is directed by Sajid Warrier.

Although the narrative of this movie is quite serious and dark, ‘Hate Story’ does include some bold sexy scenes played by the actress. The story of the movie revolves around Kaavya, who seeks revenge from a man who devastated her life. To do so, she becomes a prostitute. The movie was directed by Vivek Agnihotri.

Its fourth successor in line, Hate Story 4, was equally a hit and has topped the Bollywood adults movies list in the year 2017. It was written by Sameer Arora and directed by Vishal Pandya. The primary cast of the movie included Urvashi Rautela, Karan Wahi, and Vivan Bhatena.

Some of the scenes include Shekhar Suman blowing the condom and making love with a lady mannequin. Other times, he is shown doing romantic scenes with Richa Sharma while making romantic advancements with Padmini Kohlapure. The interesting thing was that this movie had a child artist who had to witness all these adult scenes live in front of him.

The list is incomplete without the mention of this movie. Starring actors such as Mallika Sherawat and Emraan Hashmi, the film has a plethora of passionate, sensual, sexy, and hot scenes which will never fall short of turning you on. This movie helped earn Mallika Sherawat her name and fame in the Bollywood industry as a sex siren.

Again, this movie might not be the typical light adult movie. It is a little serious as it revolves around the woman who is on the journey to find who she is. The movie was released in the 90s and features Rekha, Om Puri, and Navin Nischal. The movie is considered to be one of the most influential ones during its release.

These are some of the adult films that you can watch with your partner or when you are alone. Some of them will help you sexually stimulate yourself, whereas some of them will broaden your mind and change your perspective of looking at things that are considered to be ‘rules’ by society.

Therefore, we need not follow everything blindly that is told to us. We need to listen to our body and mind and follow accordingly.