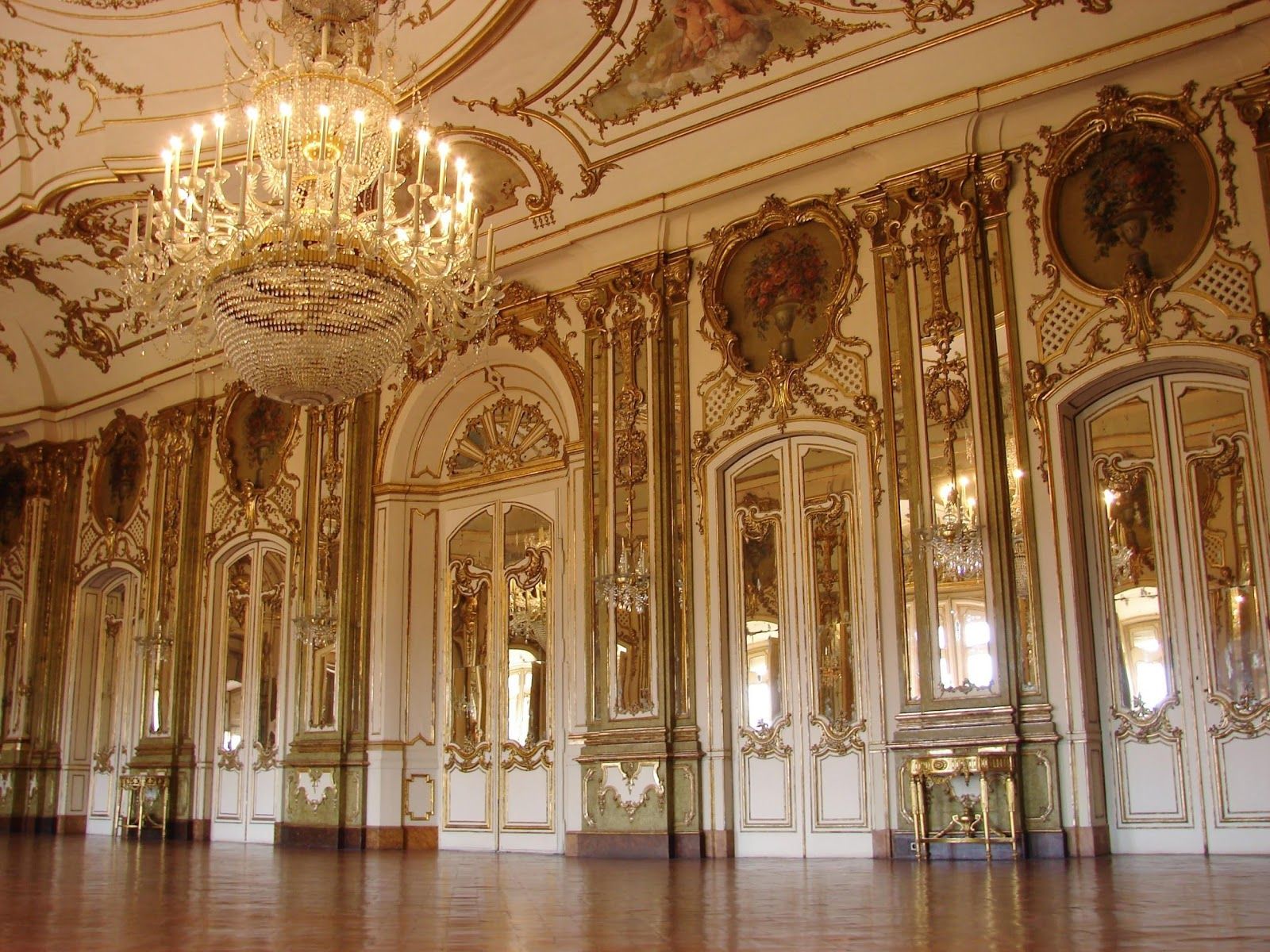 9 Wealthiest Royal Families of India You Didn't Know About

It has been approximately five decades since the monarchy was abolished in India. With the 26th amendment to the Indian Constitution in 1971, the government declared that monarchy has to be abolished.

However, a few of the royal families of India continue to live lavish lives with grand opulence. Not only are these families and their history rich in luxury, but it is also grounded in heritage and culture.

Let’s take a look at some of the wealthiest royal families of India that continue to strive to date.

With a net worth of US$2.8 billion, The Mewar Dynasty is the number one royal family of India. The Mewar royal family tops the list of the richest royal families of India. Not to forget, they are also the oldest surviving Indian royal family. Rana Shri Arvind Singh Mewar is the 76th custodian of the House of Mewar.

Besides being the nominal kind, Arvind Singh Mewar is also a very popular business tycoon. He is the head of the magnificent HRH group of hotels which has almost 10 luxurious hotels under it.

The House of Mewar has opened itself to tourism with their Udaipur Palace. Arvind Singh Mewar along with his wife Maharani Vijayraj live in the grand Udaipur Palace, a part of which has been dedicated to tourism. Thee Mewars are revered as one of the most prolific and influential minds in the Indian tourism industry. The House of Mewar also has a museum of antique cars.

You may already be familiar with the Nawabs of Pataudi. This affluent royal family of India ruled for a very long time, amassing great amounts of wealth. The last head of the Pataudi dynasty, Mansoor Ali Khan Pataudi who was also the captain of the Indian cricket team married actress Sharmila Tagore and was blessed with three children. Currently, Saif Ali Khan reigns as the head of the palace. The Pataudi Palace in Harayana is worth almost 800 crores.

3. The Royal Family of Jaipur

The Royal Family of Jaipur is another prolific royal family of India. The Royal Family of Jaipur is currently ruled by 22-year-old national level polo player Padmanabh Singh. His predecessor was the grand king Bhawani Singh. The wealth of this Indian royal family is somewhere between 20,000 crores. Padmanabh Singh’s mother Diya Kumari is a renowned Indian politician and member of the Parliament under the Bharatiya Janata Party.

Padmanabh Singh and his sister have received the best education from colleges abroad. Besides being a polo player, Padmanabh Singh is also an avid traveller and has appeared on the cover of several fashion magazines. Their famous Rambagh Palace is now under Taj Hotels. One can book a room in the Jaipur City Palace and experience the rich feel of grandeur and magnificence.

4. The Gaekwad Family of Baroda

Yet another one on the list of royal families of India is The Gaekwad Family of Baroda (now, Vadodara). Maharaja Samirjitsinh Gaekwad is the titular head of the royal family of India and he resides in the dreamyLakshmi Vilas Palace with his wife and children,

Maharaja Samirjitsinh is not only a king but also a capable cricket player who represented his state in the Ranji Trophy. The Lakshmi Vilas Palace is around 500 acres, that is, four times the Buckingham Palace and the property is estimated to be around 20,000 crores. The Maharaja of Baroda is also a golf enthusiast and has constructed a 10 hole golf course inside his heavenly palace.

An unmissable name in the list of royal families in India is the Wadiyar Dynasty. They are the descendent of one of the richest and luxurious scions of the country. The king of the Wadiyar Dynasty is the adopted son Yaduveer Gopal Raj Urs who has served as the monarch from 2015.

Since Mysore is known as the palace of silk, the Wadiyar dynasty has expanded their ancestral assets into a blooming business- The Royal Silk of Mysore. The family possesses a wealth of around 10,000 crores, making them one of the richest families of India.

6. The Royal Family of Alsisar

The monarch of the Alsisars, Abhimanyu Singh is not only the owner of one of the most exuberant heritage hotels of India but also the co-organizer of one of India’s best and hippiest music festivals, Magnetic Fields.

7. The Royal Family of Jodhpur

After the Alsiars comes one of the most luxuriant royal families of India, The Royal Family of Jodhpur. Descendents of the famed Rathore family, Maharaja Gaj Singh and his family live in the Umaid Bhawan Palace. One of the largest private residences in the world,  a part of the Umaid Bhawan Palace is also open to tourists and owned by the Taj Group of Hotels.

8. The Royal Family of Bikaner

The Royal Family of Bikaner is one of the most distinguished royal families of India. Ruled by a princess, Princess Rajyashree Kumari (daughter of Maharaja Karni Singh and Maharani Sushila Kumai), owns the grand abode Lallgarh Palace in Bikaner. Not only has Rajyashree Kumari turned a part of the palace into a heritage hotel but she is also an eminent author. She won the Arjuna award for shooting at the age of 16.

While Chatrapati Shivaji Maharaj’s descendants are scattered all over the districts of Maharashtra, the Bhonsales continue to be one of the most influential royal families of India. Udayanraje of Satara, the 13th Chhatrapati title holder was the richest candidate in the 2019 Lok Sabha Polls. The family has several houses in Pune, Mumbai’s Malabar Hill and in Raybag, Karnataka.

This was everything you needed to know about the royal families of India!