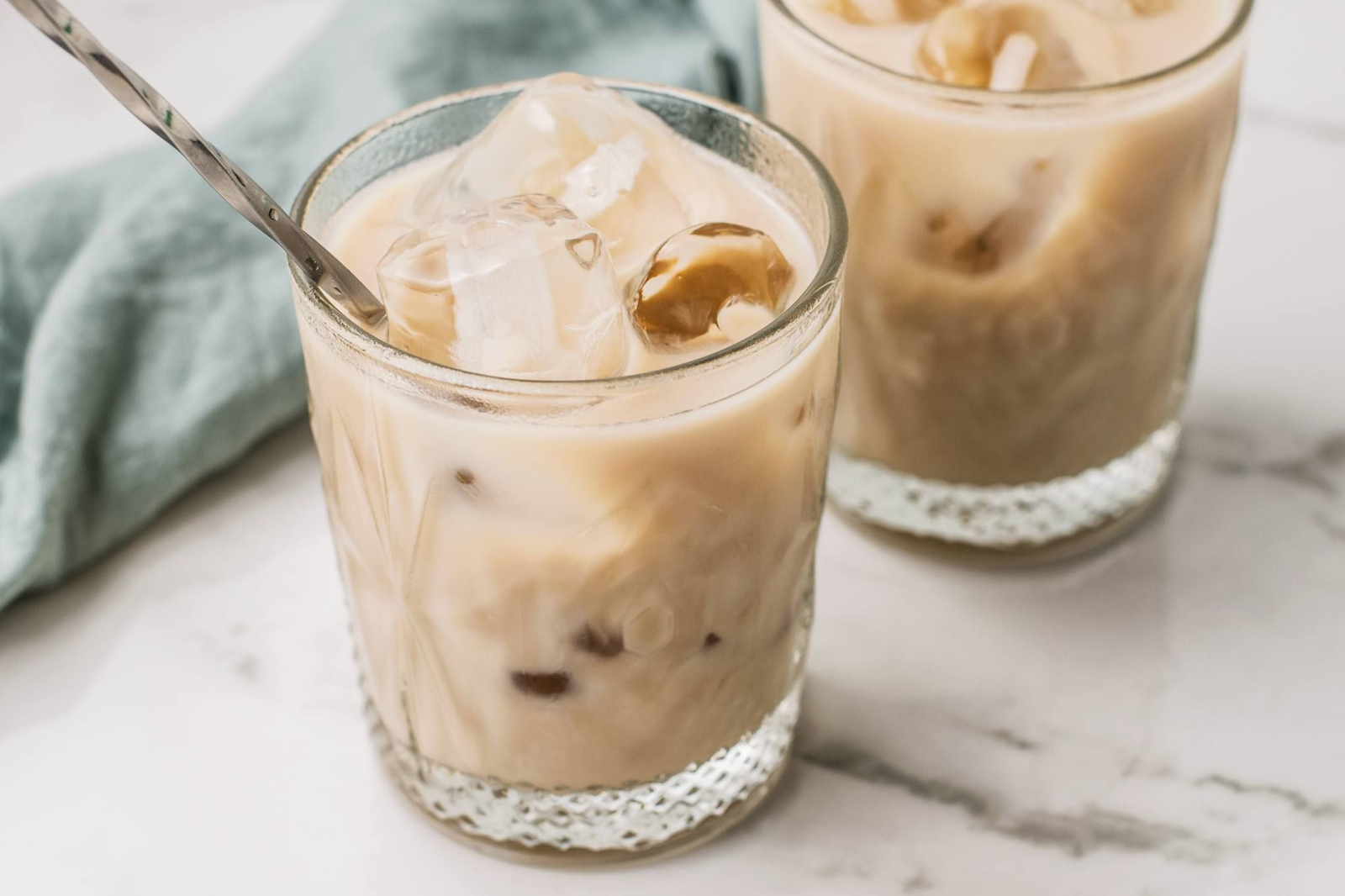 Colorado Bulldog Drink & 3 Other Cocktails Drinks You Need To Try In 2022!

What is the White Russian?

The White Russian is the perfect sweet after-supper drink. The composition of the white Russian drink is simple: you take the ice in a glass, use Vodka as the base and layer it with a generous amount of Kahlua and heavy cream. The White Russian is often called the “delicious alternative to adult milkshakes”.

What is the Colorado Bulldog?

The combination of Kahlua, cream, Coca-cola, and Absolut vodka gives the Colorado bulldog a sweet and refreshing taste. It has the perfect blend of sweetness from the cream mixed with the perfect amount of heart-burn from the Absolut vodka. The recipe of the Colorado bulldog is also quite simple and can be mixed in under 4 minutes. First, you have to shake the vodka with ice and cream. Now, you have to strain the mixture into a short glass with more ice. Remember to not fill the glass to the brim. After you’ve poured the drink, just top it up with some good old Coke. That’s it, the best Colorado bulldog drink you will ever taste in your life is ready!

How is the Colorado Bulldog Different from White Russian?

Therefore, if you like the taste of the white Russian, but would prefer something a little mellow, the Colorado bulldog is your ideal drink!

Drinks Similar to the Colorado Bulldog

If you liked the Colorado bulldog, here are some other recipes that you might like to try:

The Kahlua Collins is a refreshing brunch-appropriate taste that has the iconic taste of coffee combined with a fresh twist of citrusy lemon. You just need to fill a tall glass with some ice, pour one part of Kahlua with ¾ fresh parts of lemon and simple syrup according to your taste.

Now, top off the drink with 2 parts soda water and garnish it with a cherry, a slice of lemon, and some mint leaves.

Everyone likes a good horchata! If you want to experiment with the horchata and want new flavors, try this one. You will need one part Kahlua, one part espresso and olmeca, one and a half part almond milk and some agave syrup.

If you love coffee and alcohol, you can’t miss the Irish espresso martini. Fill a shaker with ice, one part whiskey, one part Kahlua and one part espresso coffee. Now shake the ingredients until you get a thick foam. Next, strain it into a glass and garnish with cocoa powder or coffee beans.