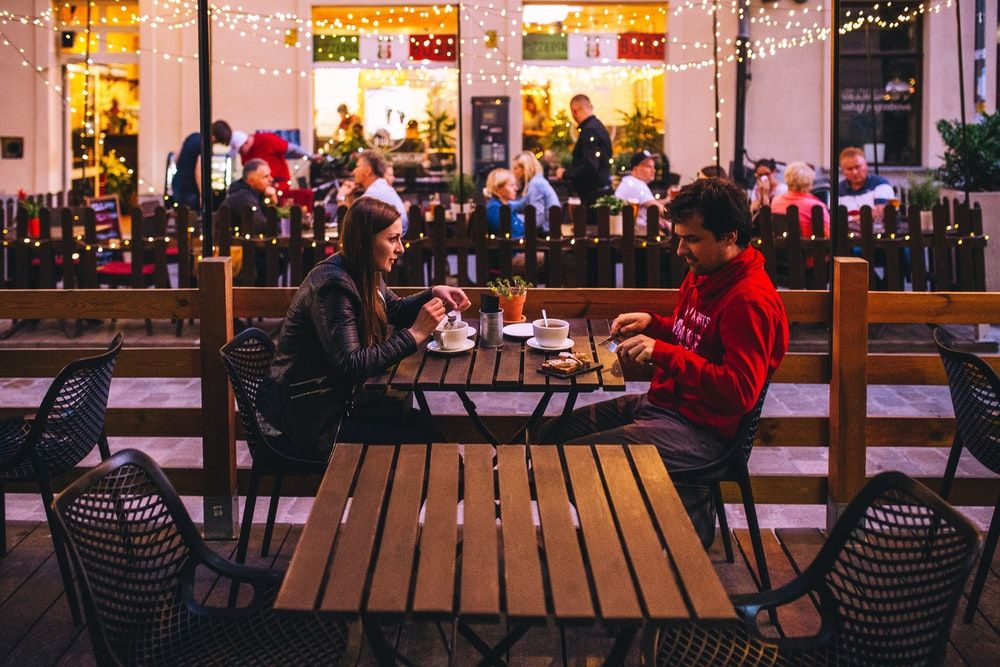 Thinking Of Giving A Girl Your Number? Here Are 5 Tips!

Here is the deal. You can read hundreds and thousands of articles that will give you tips on how to ask a girl out or how to ask for her number. However, the simplest advice is to: give her your number. In this cell-phone driven world, it can be really hard and anxious to get a girl’s number. That’s why the easiest trick is to be upfront and give her your number instead. But, it has to be done smartly. Giving a girl your number is an art that can be mastered. Practice. And, be patient.

Given the current political scenario and cultural climate, when you court a woman you have to do it with a hundred percent accuracy, rather, razor-sharp precision. Anything slightly inappropriate, indecorous, or out of place, and everything including your dating life could go haywire. Therefore, it’s important to be tactful. On that note, let’s explore the debate about giving a girl your number vs. asking for her number!

Giving a girl your number vs. Asking for her number

Some may argue that asking for the girl’s number is the smart and gentlemanly thing to do. But, it also has its potential risks. First, what if the girl straight up refuses to give you her number. What happens then? What do you do? Whereas, think about the scenario where you are giving her your number. The potential risks and menaces are comparatively lower and safer. Besides, when you leave it to the girl to text you, it assures her that you’re not some random creep who will constantly text her first and badger her in the middle of the night.

Therefore, while asking for the girl’s number is the gentlemanly thing to do, giving her your number is the smarter way to go about it. Don’t you think? If you’re convinced that instead of asking for her number, you should give her yours, you’re probably wondering how to. Thus, if the question: “Should you give a girl your number?” is resonating in your mind and making you frustrated, we’ve got you covered. Don’t worry! Here are some of our best tricks and tips for giving her your number!

Also Read: How to Make Women Chase You

When Should You Give A Girl Your Number?

1. When you want to ask her out

It’s a common scenario. You spot a girl at a bar, think she’s stunning, and want to ask her out. It’s likely that she has noticed you too and is waiting for you to make the move. Now, she is probably thinking that you’ll walk up to her and ask for her number. But, you can surprise her. Instead of asking for her number, give her yours. This reassures the girl that you are a genuine guy who values her comfort and safety. Because she would probably feel uncomfortable giving her number to a stranger, wouldn’t she? This is a very smart move and a very subtle way of putting the ball in her court. Now, it’s up to her to make the effort. This way you can ultimately get her to chase you!

2. When you are tired of making the first move

Let’s be real. Men have to make the first move always. It’s tiring and frustrating. The anticipation of getting her number, the possibility of getting rejected, the anxiety of how to ask her out, etc. All of this is too much for anyone, not just a man. Thus, if you want to spice things up, you should let her make the move.

But, women need a push. It doesn’t occur to them naturally that they should make the move. Thus, you can speed things up by dropping a subtle hint, that is: giving her your number. Once you give her your number, it’s in the back of her mind that now, she has to text you. The tables are turned. She will likely text you and then, you don’t have to be the one who comes off as desperate!

How To Give Your Number To A Girl?

Well, you can’t just walk up to a girl and be like: “Hey, here’s my number”. She will think you are a creep and won’t even bother to text back ever. Therefore, no matter what you do, you have to do it tactfully and with poise. As we said, interacting with a girl is an art. And, you can master it by following a few dos and don’ts. Here are some things you should pay attention to while knowing how to give your number to a girl.

Just like your appearance and first impression matters, the way you walk up to her also matters, a lot. Make sure that your walk and your gait is smart. Women notice the way you approach them. And, the way a person walks says a lot about them. Therefore, you should walk with a confident aura. Approach her fashionably, make sure your posture is correct and that you’re not walking like a hunchback.

The opening line is the premise of giving her your number. And, your first words are the ones that she’s most likely to remember. So, be smart about it. Don’t go for a cliche opening line or use a compliment or a flirty pickup line. Women don’t find it attractive. The best opening line is simple. Say hello and introduce yourself. This can never go wrong.

Eye Contact is a crucial part of any interaction and it is especially important when you want to establish a relationship. Making eye contact with a girl will make her heart flutter. It will also assure her that you are a genuine guy and not just nobody. It will make her feel that you’re sure of yourself, your actions, and what you’re going to do next.

4. Use the right tone

5. Giving her your number

Now comes the most important part, that is how you give her your number. As we said, you can’t just say hi and slide your number across the table. It’s necessary to build a premise. Sit down and talk to her like you would talk to a girl. Let her know that you’re interested, but do so subtly. Now, when it’s time to say goodbye, it’s the right time for giving her your number. Give her your number and tell her you’d like to see her again.

The chances of her contacting you are very good and it’s more than likely that you’ll get a date.

Also Read: How to Compliment a Girl