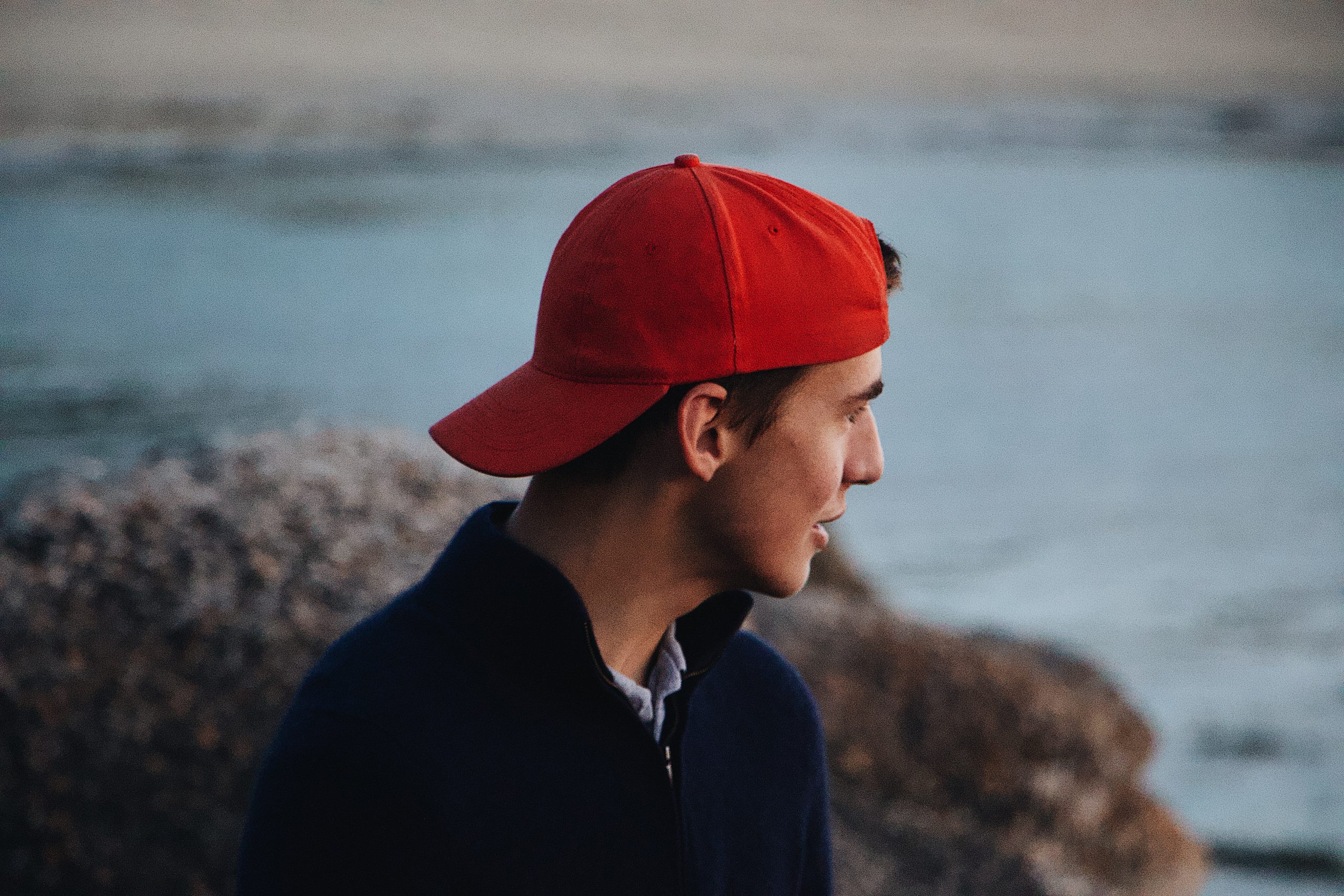 How To Fit Into Baseball Hat Of Any Size?

How to Break in a Fitted Baseball Hat?

Be it a kid’s baseball hat or an adult’s, you can fit your unique head in it with the following simple steps:

Can Baseball Hats be Customised if they are too small to fit the head?

Now that we’ve covered what to do when a baseball hat is too big, let’s understand the techniques of customising a baseball hat when it is too small.

Here’s what you can do:

When the cap is too small, you can carefully make two cuts in the sweatband near the back of the hat. As a result, you’ll feel that the hat has become quite loose. However, be careful while making the cuts, otherwise, you’ll cut the hat itself.

If the above-mentioned technique doesn’t work, you can make a custom baseball hat by stretching it until you hear a ‘pop’.

Here’s how you can do that:

Under normal circumstances, a hat cannot be too small for the head, if you want the above-mentioned techniques to work. If it’s an entire size too small, then these tips won’t work. You’ll have to stretch it but don’t think that’s going to work either.

How to transform a flat-billed hat into a curved bill?

When it comes to a baseball hat, the size and its fit are not the only important things. The way the bill is styled is extremely important as well. Contrary to common perception, flat-billed hats look goofy because it makes the crown of your head look bigger and sort of disrupts the entire sporty look.

In fact, styling a flat-billed baseball cap makes you look younger. Now, you might think that if it helps in looking one younger, why shouldn’t one go for it, right? Well, you’re not wrong, but it makes you look too young. For instance, if you’re in your early adulthood, wearing a flat-billed baseball cap can make you look like a boy who just entered puberty. Assuming that you won’t like it, changing the flat bill to a curve bill is important.

Hoping that you’re convinced by now as to why one should change the flat bills to curved, below are some of the effective steps to change the way you’ve been wearing your black baseball hat:

Wrap the bill of a baseball cap around a softball or even a soup can, followed by securing it in place with a rubber band. Allow it to remain this way for the night.. Eventually, you’ll see a slight curve in the bill.

Shaping the curve of the bill is the simplest way to change its shape. The process is equivalent to shaping clay. However, doing it and getting the desirable curve with your hands will take a few days.

No matter how simple and easy this method sounds, there are a few risks that you need to be aware of before you begin. The most frequent hazard that happens when you change the shape of the bill with your hands is that instead of giving a gentle curve, you create a sharp bend.

Curving the bill and then folding it back into the hat will help you get the bend. However, make sure that you leave it overnight like that to get the desired shape.

Be that as it may, many have observed that the bill doesn’t stay curved for a long period and even if you let it stay overnight, you don’t get much of the bend. Therefore, you need to try other options first and if nothing else works, this might be your last resort.

These are some of the effective ways to modify the bill of your baseball hat. No matter whichever method you try, make sure that you rock in it!