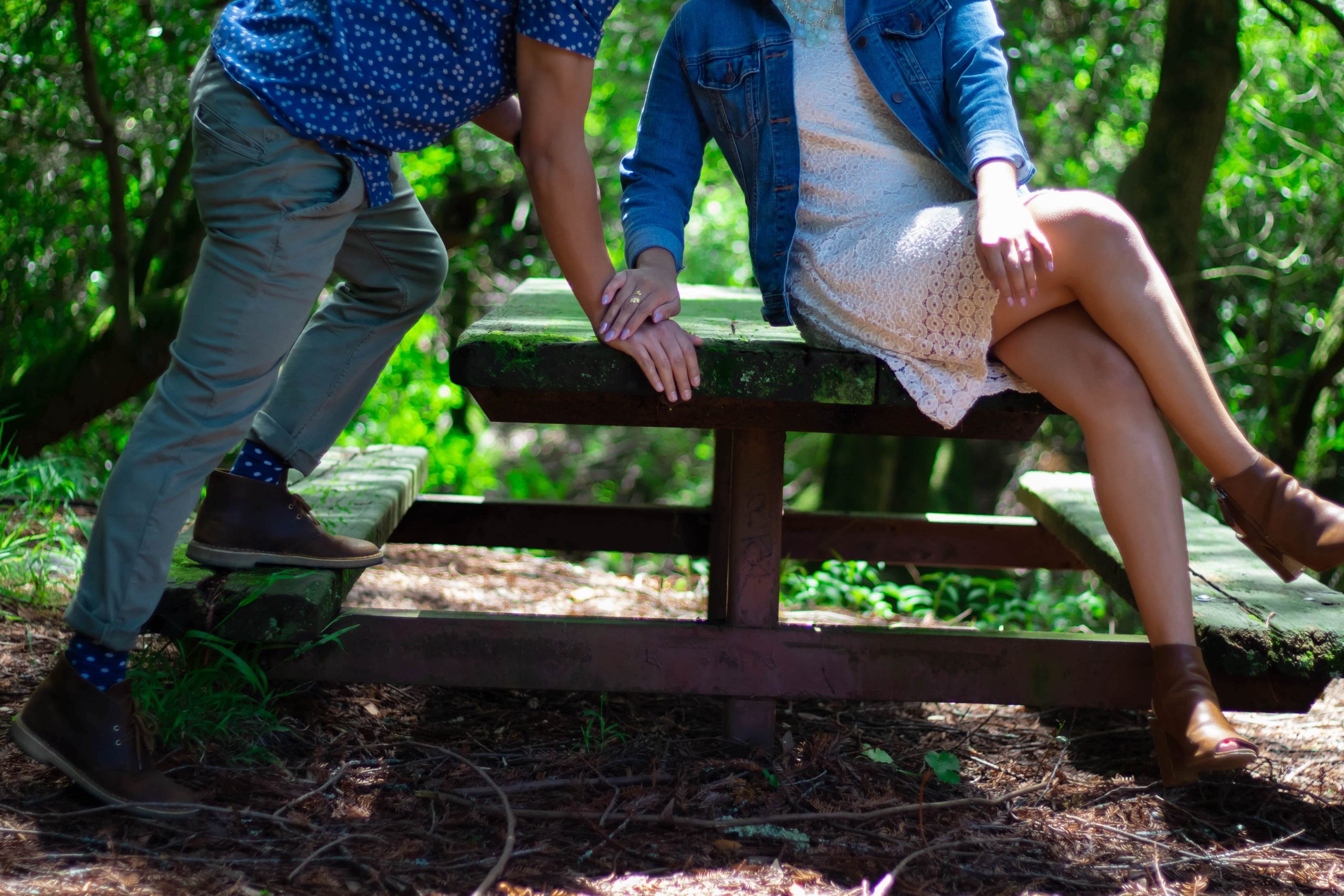 Inside The Real World Of Men And Manhood In 2022

Masculinity may have been a term that was looked upon favorably in the yesteryears. However, things are changing. Today, the world of men and manhood points towards real problems of sexism and male violence. Images of social violence haunt us every day. Recently, the case concerning an IIT student accused of rape has once again started the debate on men and masculinity. The barbarity of these cases of violence shouldn’t escape anyone.

Radicals may argue that the theatre of violence and cruelty has an all-male cast. But, that’s far from true. Of course, women can be perpetrators of violence too. Unfortunately, the culture that stokes violence is centered around men. Even though not the sole culprit behind the violence, this culture definitely plays a major role in the justification of violence. Today, we take a look at the model of manhood and the fight against toxic masculinity. Read on!

Attention must be drawn to the fact the ideas around men and masculinity are tied to the body and socio-cultural assumptions. Is manhood a given or is it a goal to be achieved? It is believed that, to be born a boy is a privilege, but one that can be lost if not followed through with “masculine” practices. Therefore, male adults should maintain their privileges by behaving like men. They must demonstrate, without fail, that they are manly. Of course, if a man slips or fails to perform traditionally masculine tasks, they are deemed effeminate and a shame to masculinity.

There are certain core features of this model of manhood. First,  aggression and self-assertion are seen as both natural and desirable traits in men. A real man should be eager to pick a fight, assert his will at all times, and be bold. The slightest intrusion of mental, physical, and social space is considered intolerable. Second, real men should be tough, rugged, and unemotional. They can’t be easily irritated, show emotions, and cry. Similarly, it is atypical of men to show empathy, compassion, or be understanding of others’ points of view. Therefore, what it means to be tough is to suppress all kinds of emotions, including kindness and empathy, and to be fearful of any kind of vulnerability.

Thirdly, men must be ruthless and ambitious. Once a goal is set, it has to be achieved by any means and regardless of any consequences. Winning is important. Other people striving to attain the same goal must be eliminated as competition. Thus, extreme competitiveness is a feature of being a man. Fourth, in the end, a real man always gets his way. They are allowed to take independent decisions without any questioning or consultation from anyone. Once a real man speaks, his words are taken as a final. Men are free, sovereign, and in control of the world, they reside in. They have the upper hand towards women and children alike. Thus, part of a man’s freedom lies in dominating others.

To understand these pillars of men and masculinity, the traits should be contrasted to the ones women are expected to have. Women must be self-restraint, in touch with their emotional side, cry if need be, empathetic, impartial, and non-judgemental. Women must also be physically weak and be protected by their male counterparts. If a man acts like a woman, it is a betrayal of manhood and a shame to the species.

The World Of Men And Manhood: Toxic Masculinity

Over the last decade, toxic masculinity has been used as a catchall justification for sexism and acts of male violence. The term distinguishes “toxic” traits of aggression, self-entitlement, hostility, etc., from “healthy” traits such as empathy, compassion, inclusivity, and so on. There is a bone of contention associated with this term itself. Many conservatives and people with a traditional outlook have claimed that the term toxic masculinity is an attack on manhood. Meanwhile, progressives believe that the detoxification of masculinity is the only way of attaining gender equality. Amidst this heated socio-political debate, the media seems to blame toxic masculinity for all the murders, rape, gang violence, bullying, and harassment, etc., happening around the world.

We agree that masculinity is a problem. However, both the liberal as well as conservative stances have misunderstood how the term functions. When people use it, it is seen as a cause of all the problems concerning men. But, toxic masculinity is not the cause. It’s an effect.

The History of Toxic Masculinity

In the world of modern manhood, the term toxic masculinity did not originate with the feminist movement. Instead, it was coined by the mythopoetic men’s movement around the 1980s and 90s. This movement promoted a masculinity spirituality, known as “deep masculine”. According to the trailblazers of this movement, toxic masculinity was a result of a society that feminized boys by denying them practices that would unleash their true masculine selves. However, this claim of true masculinity has been heavily rejected by sociologists led by Raewyn Connell.

Connell presents gender as a product of behavior rather than a fixed sense of identity. She studies multiple masculinities as intersected by gender, race, culture, sexuality, class, etc. In this view, the characteristics of a “real man” can vary greatly across location and time. It has been theorized that the masculine ideals of respect, aggression, physical strength, competitiveness, and sexual potency become problematic. Falling short, this can make young boys insecure and prompt them to be violent and bold in order to prove their masculinity. Therefore, male violence doesn’t emanate from modern manhood but, how society presents it.

The World of Men and Manhood Today

Even though today, the term “toxic masculinity” offers a simple diagnosis and explanation for acts of gendered violence, it must be recognized that this is part of a deeper problem. Our generation shouldn’t repeat the mistakes of our forefathers. Instead, the pillars of men and manhood should be rejected, and young boys should be encouraged to be themselves.

Also, read: How To Lead The Gentleman’s Lifestyle