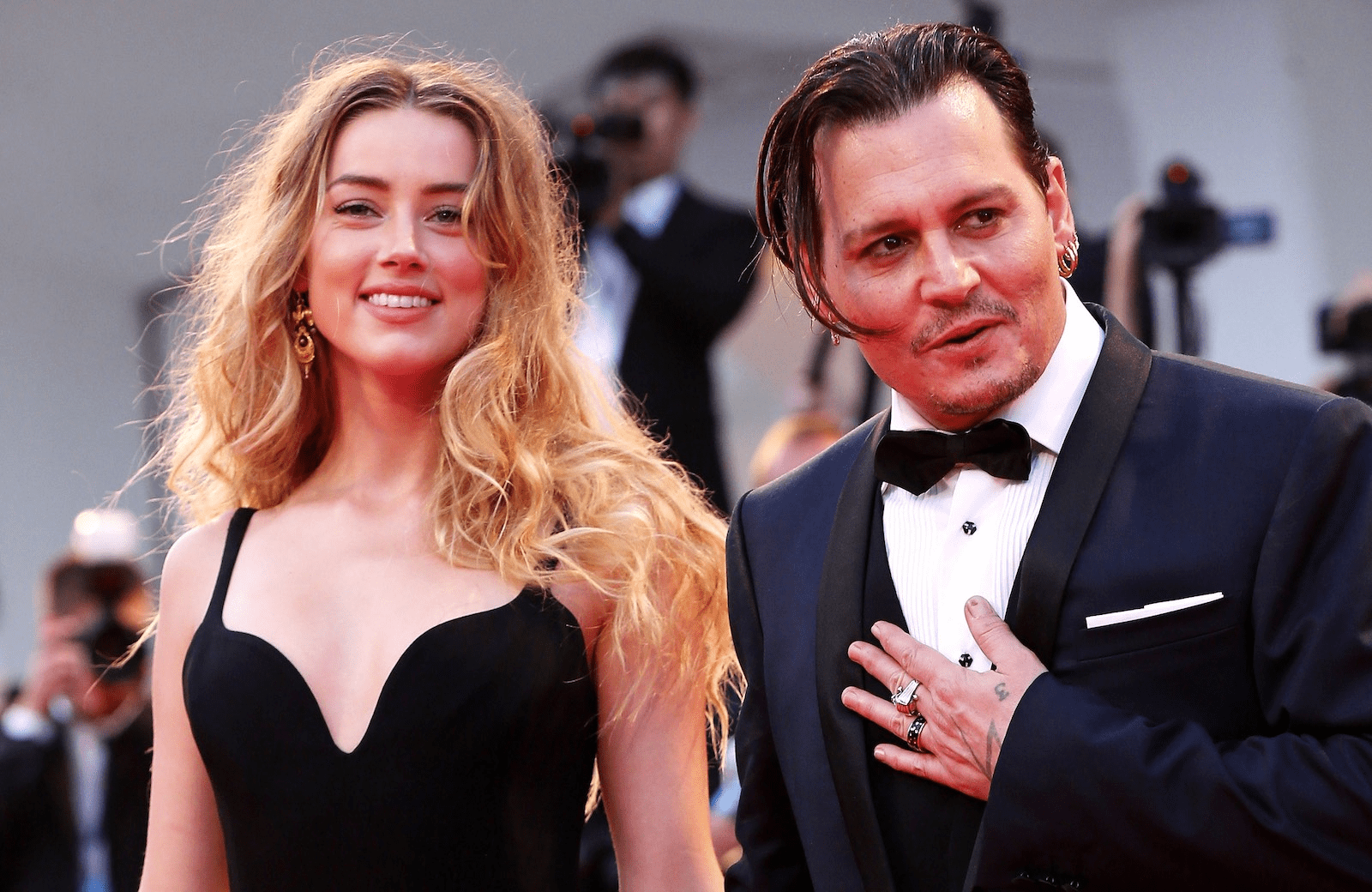 What Happened To Johnny Depp And Amber Heard’s Relationship?

From romance to rancour, Johnny Depp and Amber Heard have been in the news front of the scandal page for quite some time now. If you’ve been following the daily newspaper, you’re not unfamiliar with why these two’s names have been popping up since the last few months. Johnny Depp and Amber Heard were just married for about 15 months, but their menage was extremely messy and stormy. It was chaotic to the point where their relationship was laid bare in a recent London trial.

In the infamous Johnny Depp trial, the” Pirates of the Caribbean” star was seeking to prove that he was defamed by a British Newspaper in 2018 where he was tagged a “wife-beater”.  On the note of the trending Johnny Depp abuse case, let’s look at a brief timeline of his relationship with “Aquaman” actress Amber Heard. Following is the complete chronology and alarming details of their toxic relationship.

Chronology of the Johnny Depp and Amber Heard’s Stormy Relationship

In the summer of May 2016, Amber Heard arrived at a LA court seeking to file a restraining order against her husband, Johnny Depp. This was the beginning of the Johnny Depp and Amber Heard drama which would continue for the next four years and also spark the most followed libel case in history. When Amber Heard arrived at the court building, she had a bruise on her cheek. Later, the court was also shown photographs of facial bruising. Amber claimed that she was violently attacked by Johnny Depp who had thrown a mobile phone at her.

There were also other allegations related to the Johnny Depp abuse. Depp denied the claims of abuse and violence. However, the restraining order was granted and the marriage was over. Fans condemned Johnny Depp’s abuse and behavior while showing rallying support to Amber Heard. But, Doug Stanhope and Johnny Depp’s ex-wife of 14 years Vanessa Paradis maintained that he would never hurt a woman. Amber Heard was also called a gold-digger. If the Johnny Depp abuse case was settled in 2017, why are we still talking about it in 2020? And, why are people changing sides?

People are changing sides after Johnny Depp filed a $50 million lawsuit against Amber Heard and claimed that he was on the receiving end of Amber Heard’s abuse. This lawsuit was prompted by Amber Heard’s opinion piece on domestic violence in the Washington Post back in 2018. Johnny Depp’s lawsuit and complaint stated that Amber Heard’s claims were “categorically and demonstrably false” and even the evidence was shady as it came from two separate police officers and third-party witnesses.

His lawsuit also compiled incidents of Amber heard’s alleged abuse which involved kicking and punching as well as staging her attacks. A photo of Johnny Depp’s black eye was also obtained by the media. Apparently, the black eye was caused by Amber Heard after Johnny Depp was late to her 30th birthday party. Another incident was recorded where Amber Heard threw a vodka bottle at her husband which resulted in a serious hand injury. TMZ also reported a similar incident in 2016 where Johnny Depp’s finger was sliced off but the claims were dismissed as injuries he faced while abusing her.

The Johnny Depp and Amber Heard court case document  also noted that Amber was previously arrested for “violent domestic abuse and having confessed under oath to a series of violent attacks on Mr. Depp.” It was proved that she allegedly staged all of this to advance her career. Therefore, Amber Heard since then has admitted to being abusive to her husband Johnny Depp. Johnny Depp also revealed a story of how Amber Heard had taken a dump on their shared bed after they argued. Johnny. Depp said that this was the last straw of their marriage and relationship. However, the Johnny Depp and Amber Heard case is still yet to be settled. Whatever the verdict may be, the case is extremely messy.

Addressing the London libel case that Johnny Depp lost, it was an ugly case and both the actor’s private lives were once again dragged into the limelight.  The Sun had published an article back in 2018 where Johnny Depp was defamed and called a “wife-beater”. Johnny Depp responded with a lawsuit which was dragged to court this year. It was an ugly and complicated case. Johnny Depp had hired one of the best libel lawyers but they lost the Johnny Depp trial. The tabloid was the clear winner after the high court judge ruled out in favor of the Sun.

The verdict of the trial goes back to how differently libel laws work in both states. The British libel law works differently from the American version. In the United States, the burden of proof for libel relies on the person claiming to have been libelled (that is Johnny Depp in this case). Whereas, in the United Kingdom, the burden of proof relied on the party accused of libel — that is in this case, The Sun had to prove that what they published about Johnny Depp was in fact true. This discrepancy in both the countries’ laws caused Johnny Depp to lose the Johnny Depp trial libel case.

In conclusion, even though Johnny Depp and Amber Heard’s situation is extremely complicated and ugly, it has brought one relevant social issue into the spotlight. The Johnny Depp court case has proved that men can be victims of domestic abuse as well. Therefore, if you thought that men couldn’t be on the receiving end of abuse, you’re definitely wrong. That still doesn’t remove the allegation against Johnny Depp. Both parties were victims as well as abusers.