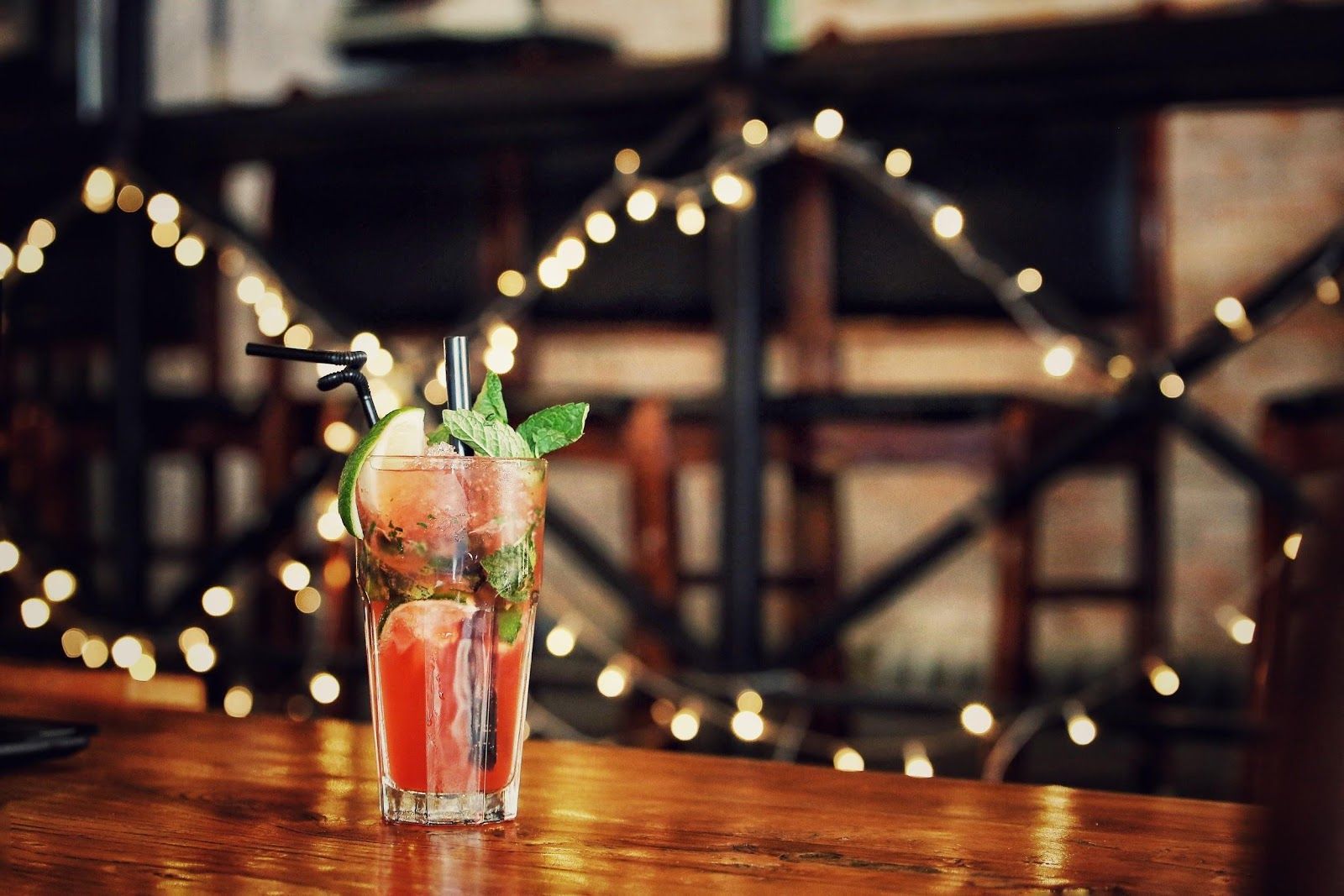 Try Long Island Iced Tea & 5 Other Cocktail Drinks This NY If You Haven't!

What Is Long Island Iced Tea?

First things first, there is no “tea” in Long Island Iced Tea. However, it is called so because just like iced tea, this Long Island iced tea cocktail is very refreshing and tastes like a summer’s day.

With a notorious reputation for getting people to drink easily, this cocktail is a favorite of every 20 something year old. With that being said, this cocktail is served at many establishments with their variations of the OG. From juicy and fruity extracts to citrusy pulps and even pieces of cut strawberries, there are many unique variations to pick from! If you’re looking for the perfect Long Island Iced Tea recipes, follow this one!

Additional Tip: To spike the taste and enhance the senses, you can add peppermint leaves, mint extracts, or fruits.

Note: Make sure that you don’t overpour the liquor as it may throw the drink off the balance.

When a drink is this popular, there are bound to be several variations of it. Among the thousand variations that exist, we have handpicked some of the best ones.

Here are some of the most popular variations of the Long Island Iced Tea recipe.

Also read: Rum Collins Recipe You Must Try Once!

The Long Island iced tea has inspired a number of similar cocktails. Therefore, if you liked the taste of the LTTE, here are some other ones that you should try:

The recipe is the same as the Long Island Iced Tea, except this one is more potent. Just follow the same sour mix, five distilled spirits, and simple syrup recipe and add Bourbon to it.

This recipe, too, contains everything from the original recipe except, the Coca-Cola is replaced with fresh cranberry juice.

In this recipe, the tequila is replaced with peach schnapps and lemon-lime soda is added. This is a much mellower version of the Long Island Iced Tea.

The triple sec is replaced with blue curacao and lemon-lime soda is added.

A classic, in this cocktail drink, the Coca-Cola is replaced with fresh pineapple juice.

We hope you liked this special recipe for the Long Island Iced Tea. Next time you throw a house party, you know what you are serving!