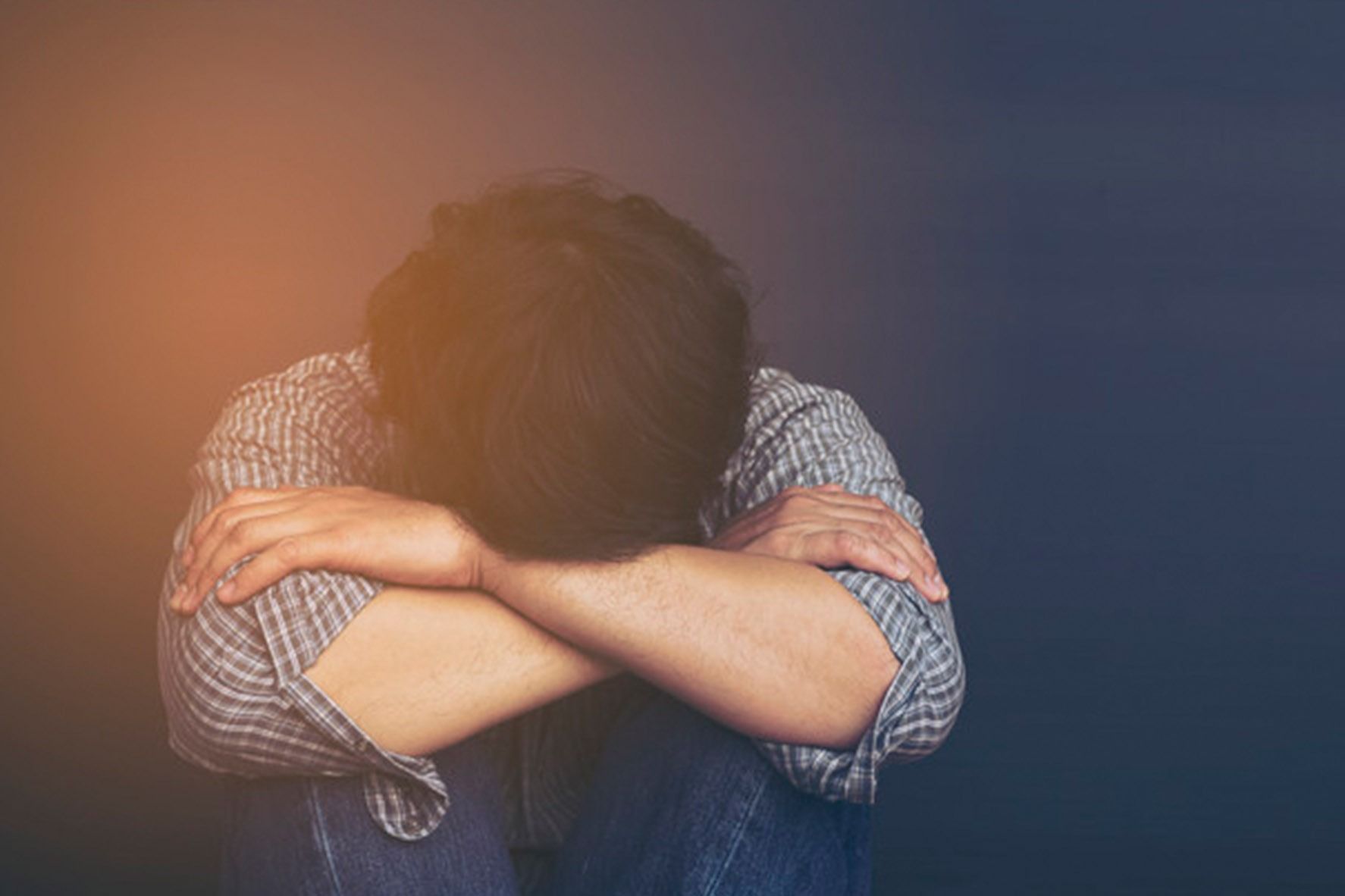 World View Through a Male Lens

Imagine a situation where a 16-year-old girl accuses a boy her age, of eve-teasing, on her Instagram. The boy puts up a story in response to it and denies all her allegations claiming how some personal rivalry between them is what led to this. Now, what will be your general reaction to it? Well, it’s not very hard to think of. You’ll just deem the guy as guilty here, at least a maximum number of people will, without knowing the background of the entire story.

Are we really Ignoring the Male Perspective?

For centuries, this society has been dominated by men, women are considered weak and timid and the strong and powerful i.e. the men have been ruling over them, their bodies as well as their minds. In traditional families, the opinion of women is still not considered as important as that of men, and most of the decision-making lies in the hands of the male members. In matters of business or money, women were hardly ever consulted because they were never considered smart enough to be able to deal with them, they were deemed to be meant for cooking and sewing.

There is no second thought to the fact that the perspective of women over these years has been ignored and looked down upon. However, we believe men too have to face the brunt of it, at one point or the other. Call it as a price they are paying for having been in the better off position for all these years or the result of their actions, but this is how it is.

What is the real problem?

On the face of it, no huge problem exists in men having to adhere to the female perspective of things. However, the issue always occurs with the ones who have to suffer at the hands of it.

Recently, a 16-year-old boy had committed suicide after a girl called him out on social media for an alleged incident that took place 5 years ago, and was called a ‘rapist’. The guy’s friends started trolling him, he was subjected to severe vilification within his friends and family, especially on social media. A week later, we saw the news of his suicide. Who do you think is at fault here? The girl who called him out? The boy who couldn’t handle public humiliation? Or us who take ‘accused’ as to mean ‘guilty’?

The boy’s sister later posted a statement saying how nobody even tried to listen to her brother’s side, and whatever he wanted to say. All they did was assume that he was necessarily at fault. Well, this is a perfect example of how media trials are no good. But, the underlying problem is also us overlooking and ignoring the male perspective. Male suicides, substance use issues, school dropouts, etc. are major problems associated with men, and we barely even talk about handling them. In (rightly) focusing on women and their advancement, we have ignored (wrongly) men. And, now we’re facing the crisis.

Gender roles, social constructs and judgments from people have been faced by all genders, and it would be wrong to justify ignoring one of it just because the magnitude of their problems is lesser in comparison to the other. Sexism, vilification, man hating, are things all men go through. Being compelled to conform to societal standards of beauty and success also leads to harmful impacts in some men, giving rise to depression and suicides.

Why is it important to consider both Male and Female Perspectives?

Till the time we keep our eyes blinded to one view of the world and all worldly things, we cannot be in a good position to judge things better. Just like in a fight, it is very important to look at the problem from everyone’s point of view, similarly, it is of paramount importance to consider perspectives of each gender when looking at several gender-related issues.

We are feminists, and honestly, we do not see why would anyone not be a feminist. But, recently, we have seen many instances of pseudo feminism, on social media and otherwise, that primarily aim at degrading all men and claiming that women are better than men and try to propagate hatred towards men. They stray from the basic tenet on which the concept of feminism was founded, which is, equality of the sexes.

Now, until and unless you do not look at this from the male perspective, it genuinely becomes hard to understand what exactly is the problem that men have to face because of such pseudo feminism. Lashing out at any gender or a class because of the years-long oppression their ancestors have inflicted on the others somehow seems to be easier today, than appreciating an individual because of his attributes.

To be honest, you never know the extent to which someone might get affected because of your words or your actions. Males are sensitive as well, and it isn’t right to assume they have a tough body without much scope for emotions. From the next time, when you talk about something, try not to ignore the male perspective. Every thought ought to become more rational when different view points and perspectives come together to form an opinion. Let’s be more rational and inclusive in our thinking, and let’s not try to subjugate or suppress anyone. We hope you look at things from a male perspective too, from now on.