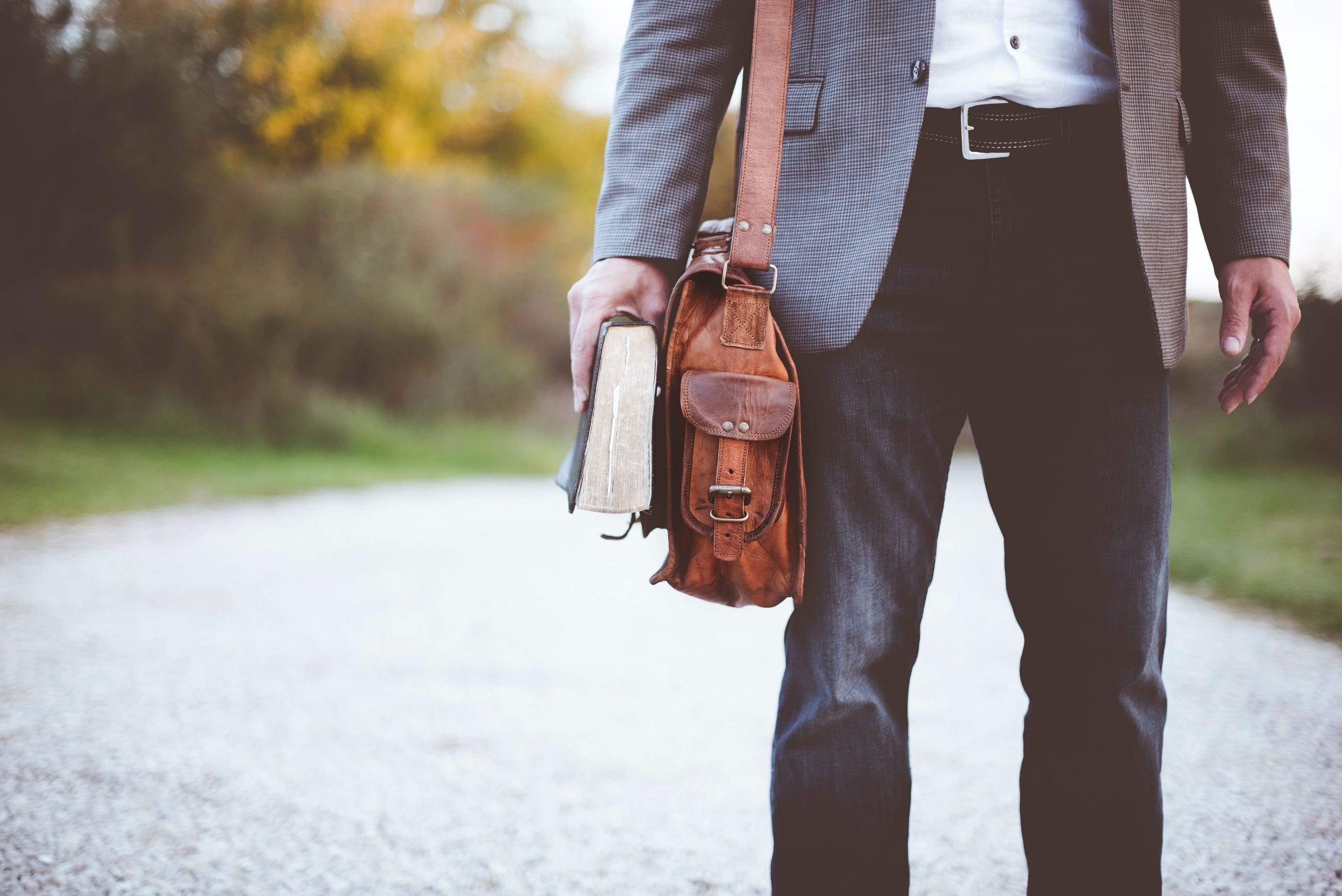 Inside The U.S. Economy's Hidden Problem: Men Without Jobs

Although the employment market in the United States is at its best in at least half a century, not all workers are benefiting. According to recent research, the percentage of males in their prime working years who are unemployed is greater today than it was before the Great Recession. When it comes to men without employment and men without work in the American economy, federal labor statistics show that nearly one out of every seven men in the United States between the ages of 25 and 54 is jobless. That’s a greater rate of unemployment for the demographic than it was in 2007, the year before the housing bust.

America’s hidden crisis also includes the number of men without work who aren’t even counted in the statistics. It is because they’ve given up seeking work, many of these guys don’t show up in the US Labor Department’s monthly unemployment figures. Although some are on disability, experts at the IZA Institute of Labor Economics argue that this does not entirely explain the situation. They point out that since the late 1960s, when only around 6% of prime-age males were out of work, the disability rolls have decreased by 7%.

“Despite its reputation for having flexible labor markets,” the researchers stated, “The United States has one of the lowest prime-age male labor participation rates in the [Organization for Economic Cooperation and Development], and it has been falling since 1999.” The decline in male employment is nearly completely attributable to a voluntary departure from the labor force. The fact that just one out of every seven prime-age males is unemployed suggests that a lack of jobs is to blame.

Aside from the economic causes of the “Men Without Work” dilemma, there is also a social dynamic at work: a no-work lifestyle for men is no longer an impossibility. On the contrary, for every man in his prime who is unemployed today, there are three more who are neither employed nor searching for employment. Other household members (spouse, girlfriends, family) and Uncle Sam, for the most part, float these unemployed males. Government disability programs play an increasingly important role in the support system for unemployed males.

The problem with men not at work

It is past time for America to acknowledge the breakdown of men’s employment as the serious illness that it is. The growing separation of so many adult American males from regular paid labor can only lead to poorer living standards, wider economic inequalities, and slower economic development than we might anticipate otherwise. And the ramifications aren’t just financial. The male flight from employment also threatens the conventional family dynamic, placing males in the role of dependents and fostering laziness, idleness, and other vices that are maybe more subtle.

According to the study, these men without jobs face greater rates of stigma than other groups, owing to American culture’s emphasis on self-sufficiency and hard labor. They noted that men who are not in the work market are “a concerning category,” citing lower levels of life satisfaction and overall well-being indicators. More whites attending college, which pushes them into the professional class, as well as “deaths of despair,” or the significant spike in fatalities due to drug overdoses and suicides within the group, are wreaking havoc on the white working class.

More than 7 million males between the ages of 25 and 54, the typical prime of working life, presently live in America and are not even searching for employment. It is undeniable that such variables have had a significant impact. But there’s definitely more to this story than just economic factors at work. Consider: For half a century, America’s prime-male employment participation has been dropping at a nearly linear rate–a trend that has been undeterred by good times or bad.

The breakdown of work for America’s males is clearly a national issue, but it is a mostly unseen one. It’s practically never brought up in a public forum. Despite the fact that the situation has gradually grown, America, as a country, has managed to overlook it for decades.

A reason that so many men are not at work can also be that in the post-war economy, the great growth of economic possibilities for women in the United States resulted in a vast new supply of employees. This massive infusion of new employees more than made up for the drop in working-age men’s rates – and then some.

The end of employment has brought with it a slew of new emotional and societal expenses that are difficult to measure but straightforward to explain. The costs include the corrosive effects of prolonged idleness on personality and behavior, the loss of self-esteem and respect from others that may accompany a man’s voluntary loss of economic independence (and ability to provide for others), and the loss of meaning and fulfillment that work demonstrably brings to so many people (though admittedly not all).

It is critical for America’s future health that they make a serious and long-term commitment to reintegrating these disengaged men back into the workforce, their families, and civic society. Whether they like it or not, the new “men without work” standard runs against American heritage and the country’s basic spirit. This problem must be brought out of the shadows. One can expect it to persist, if not worsen, as long as they allow it to stay unseen. Automation may exacerbate the issues that some working-class men without jobs are facing. According to IZA, the answer may be vocational training for younger working-class men and programs for elderly men, such as volunteering, that can assist them to enhance their well-being and lessen their loneliness.

Also Read: The Pressure To Be Financially Successful