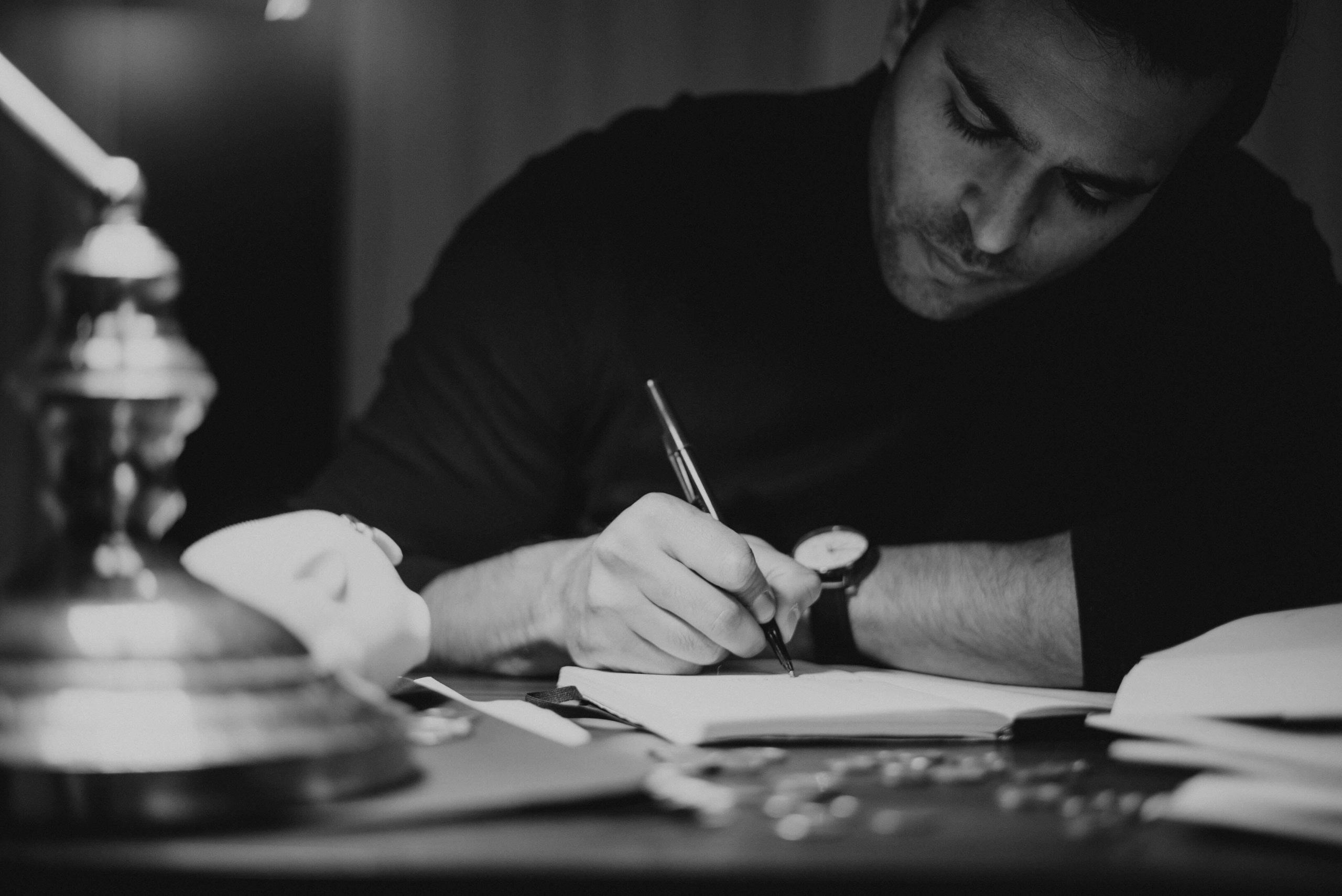 Getting Wise With Age: Do Men’s Wisdom Differ When Old?

The renowned Oscar Wilde once said, ‘Wisdom comes with age,  which has been imprinted in our minds for so long now. But have you ever questioned this adage? Does men’s wisdom really come with age? Are the number of years increasingly determining how wise a man can be?

The answer is, unfortunately, negative. The appearance of wrinkles on your face doesn’t always accompany the wise honing of your brain. With the advancement of age, your brain continues to shrink which causes your cognitive functions to debilitate which leads to the appearance of diseases such as Alzheimer’s and dementia.

Be that as it may, the relationship between age and wisdom wasn’t made clearer until the psychoanalyst Erik Erikson created an eight-stage theory expounding the eight stages of human life. For instance, during infancy, an infant is faced with the struggle of trust and mistrust especially when they meet people. Similarly, during old age, senile men’s wisdom face the internal struggle of balancing their persona integrity and defeat in the face of death. With the help of integrity, old people acquire wisdom.

However, not everyone follows this precept. So, to understand this ambiguity, let’s break this thing down.

What Exactly is Men’s Wisdom?

It’s difficult to frame the definition of wisdom in concrete and definite words. It’s a compilation of a plethora of things. So, let’s list each of them down to understand what it means. Wisdom includes humility, openness, emotional resilience, a deeper understanding of human nature, problem-solving skills, spiritual intelligence and knowledge, and quick learning from experience.  All these qualities together create what we call wisdom. However, as you can see, these qualities are quite nebulous in themselves such as emotional resiliency and spiritual intelligence, which makes the quantitative measurement of it quite difficult. In addition, the difficulty of reckoning one’s wisdom is exacerbated as one’s cultural beliefs and social and environmental factors also play a role.

With the scientific advancements, psychologists are now able to determine older men’s wisdom and grace on a quantitative scale. They are able to do so with the help of an autobiographical interview where the people recount experiences where they had expressed wisdom. They also conduct subject interviews where people are provided with a set of complex scenarios and dilemmas for solving and analyzing.

According to a Berlin Wisdom Project, to determine one’s wisdom, an example question was asked to different people. It was a 14-year old girl wants to move out of her home immediately –what should be considered in this situation?’ There were mixed answers for this question that revolved around the cultural beliefs and abuse in one’s home.

Be that as it may, this question, no matter how accurately put and studied based upon the answers, only measures the concrete or intellectually visible parts of wisdom. It does not focus upon intangible traits such as emotional stability. Such traits constitute a major part of what we recognize to be wisdom. It cannot be just acquired through rationality and balance; one needs to focus within themselves to gain control, mentally, physically, and emotionally.

The relationship Between Age and Men’s Wisdom

According to the Berlin Wisdom Project, age has nothing to do with wisdom. Instead, people belonging in the category between middle and old age, are considered to be wiser. With the advancement of age, wisdom is considered to decline, especially at the age of 75.

Be that as it may, the emotional quotient, including control and stability, is prevalent in the elderly. So, for instance, if a 70-year-old uneducated mother who grew up poor, will still score well above average on the wisdom scale.  Therefore, the development of wisdom demands emotional resiliency along with age and experience.

In a 2008 study, researchers from the University of Alberta and Duke University adopted the method of functional magnetic resonance imaging for understanding the brains of people who’ve dealt with emotionally challenging situations. In these brain scans, a connection between the amygdala, which is a part of the brain which deals with emotion, and the anterior cingulate cortex that deals with emotion control was established.

Therefore, one can infer that with the advancement of age, the elderly can control their emotional response and be more optimistic in the face of an emotional challenge. Additionally, wisdom is also reckoned through examining moral reasoning which helps in establishing emotional balance and control.

Through this research, one can infer that it’s not necessary for younger or older people to exhibit wisdom at a particular age. It largely depends upon the experiences you’ve acquired in your life, considering the social milieu. These factors play a paramount role in developing a person’s wisdom and understanding of not only the external world but also his internal reality.

Be that as it may, the ability to exhibit or not exhibit wisdom and learning a lesson from it are two different things. It’s not necessary for people to consistently follow these two activities in their lives. However, to follow these two things is just painting an ideal, perfect picture. Perfectionism is not something that exists in our reality. Therefore, one can deduce men’s wisdom is foolishness to God’s, as He is the perfect and ideal picture of what we call a wise, old man from whom everyone seeks advice.