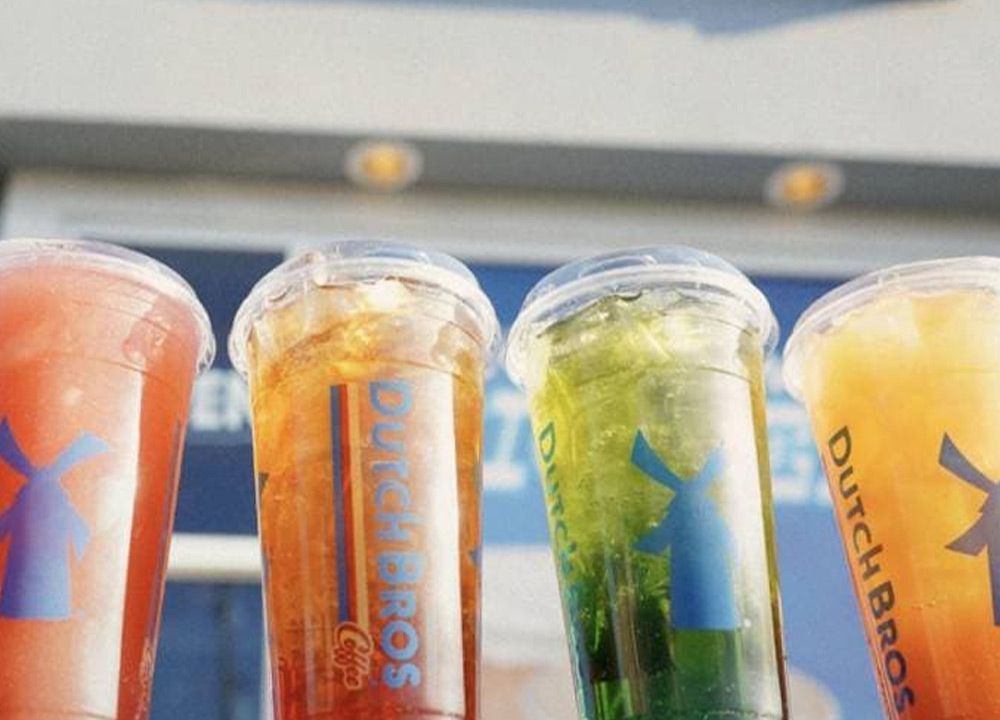 When it comes to coffee, Dutch Bros is one of the fastest-growing chains in the United States, not just because of their excellent coffee but also because their baristas are the finest in the world. For over three decades after it was founded in 1992, Dutch Bros has become one of America's most popular coffee shops, with over 300 in-house stores.

Dutch Bros offers a wide range of hot and iced coffee beverages. Like In-N-Out, they too have a massive secret menu with a cult-like following.

Dutch Bros’ secret menu includes everything from lattes and shakes to beverages with energy drinks. Because there are so many items on the chain's "secret menu," it takes a lot of resources and time to find the best one. You'll have a hard time keeping your eyes open for all of the "hidden" drinks at the restaurant. To help you to know about the best secret menu drinks of Dutch Bros, we have listed down the 14 Dutch Bros drinks that will totally blow your mind. So read and grab information about these amazing drinks.

Here is the list of the top 14 drinks that you must try out from the long buffet of Dutch Bros secret menu drinks.

If you are a tea lover, then you will appreciate this great Dutch Bros secret menu drink. It is made using cinnamon syrup, caramel sauce, 2% milk, white chocolate sauce, and Oregon chai. The extra-spicy chai flavor of the drink will surely refresh you.

Double Rainbro can help you to get back your energy. It is made by mixing strawberry, peach, coconut syrup, and Dutch Bros' own Rebel energy drink, which gives it a great taste. You must try it on your next visit to Dutch Bros.

The white coffee cookie drink of Dutch Bros is one of their most popular secret menu drinks. It includes white chocolate sauce, white espresso, breve, and chocolate macadamia nut syrup. This sweet and caffeinated beverage is sure to please your sweet tooth.

Black forest freeze has a unique taste and makes it different from the other Dutch Bros secret drinks. Vanilla ice cream, dark chocolate sauce, and cherry syrup are used in this tasteful coffee combination.

The next on the list is Nutty Irishman. Nitro cold brew, hazelnut syrup, and Irish cream are the main ingredients in this amazing drink. You will really enjoy this secret menu drink of Dutch Bros.

Indulge your sweet tooth with this caffeinated version of s'mores with the toasted mellow mocha. To make this amazing drink, the experts at Dutch Bros use chocolate milk, chocolate macadamia nut syrup, and vanilla syrup.

If you love mocha, then this raspberry truffle mocha of Dutch Bros can become your favorite drink. The main ingredients of this mouth-watering drink are raspberry syrup, milk, English toffee syrup, and white chocolate sauce, which blend together to give a great taste.

Keeping the fame of the name high, this secret menu drink of Dutch Bros has an unforgettable taste. To bring out the amazing flavors of the drink, white chocolate sauce, crème de menthe syrup, breve, and espresso are used. You must try out this drink once, and you will fall for it.

This refreshing drink by Dutch Bros is a great choice for the summer season. To make this drink, they use a Rebel energy drink as the base and then top it with peach syrup, pomegranate syrup, and lemonade to give it a tropical flavor.

Despite the fact that no one knows how Dutch Bros came up with the name for this drink, this drink has massive popularity. Chocolate sauce, banana, and coconut syrups are blended together to create bob, one of the most preferred Dutch Bros secret menu drinks.

In the initial phases of Dutch Bros, when they were still making their name, 911 was one of the most popular cocktails on its secret menu. Six shots of breve, Irish cream syrup, and a dash of nutmeg complete the drink and give it a flavourful taste.

White chocolate sauce, almond syrup, strawberry syrup, and a can of Rebel combine to make the Dutch Bros unicorn blood blended rebel cocktail. This drink is one of the revitalizing drinks by Dutch Bros that you must surely try out.

Fireball dub shot is a normal coffee drink with a spicy and sweet taste, making it a good drink for people who like to drink pure coffee. They add cubano double-shot and some cinnamon to give it a unique taste.

Q. What flavors does Dutch Bros use?

A. Most of the drinks on the Dutch Bros secret menu use Torani syrups to get the mouth-watering taste. Using Torani in the drinks makes them ideal for kids and grown-ups to drink during summers.

Q. What does skinny mean at Dutch Bros?

A. If you order a skinny drink at Dutch Bros, it means a milk-based drink in which the regular milk is replaced with non-fat milk. This makes it a healthier option for fitness-freak people.

Q. What milk options do Dutch Bros have?

A. In Dutch Bros, you can get your drinks in three types of milk: coconut milk, soy milk, and almond milk.