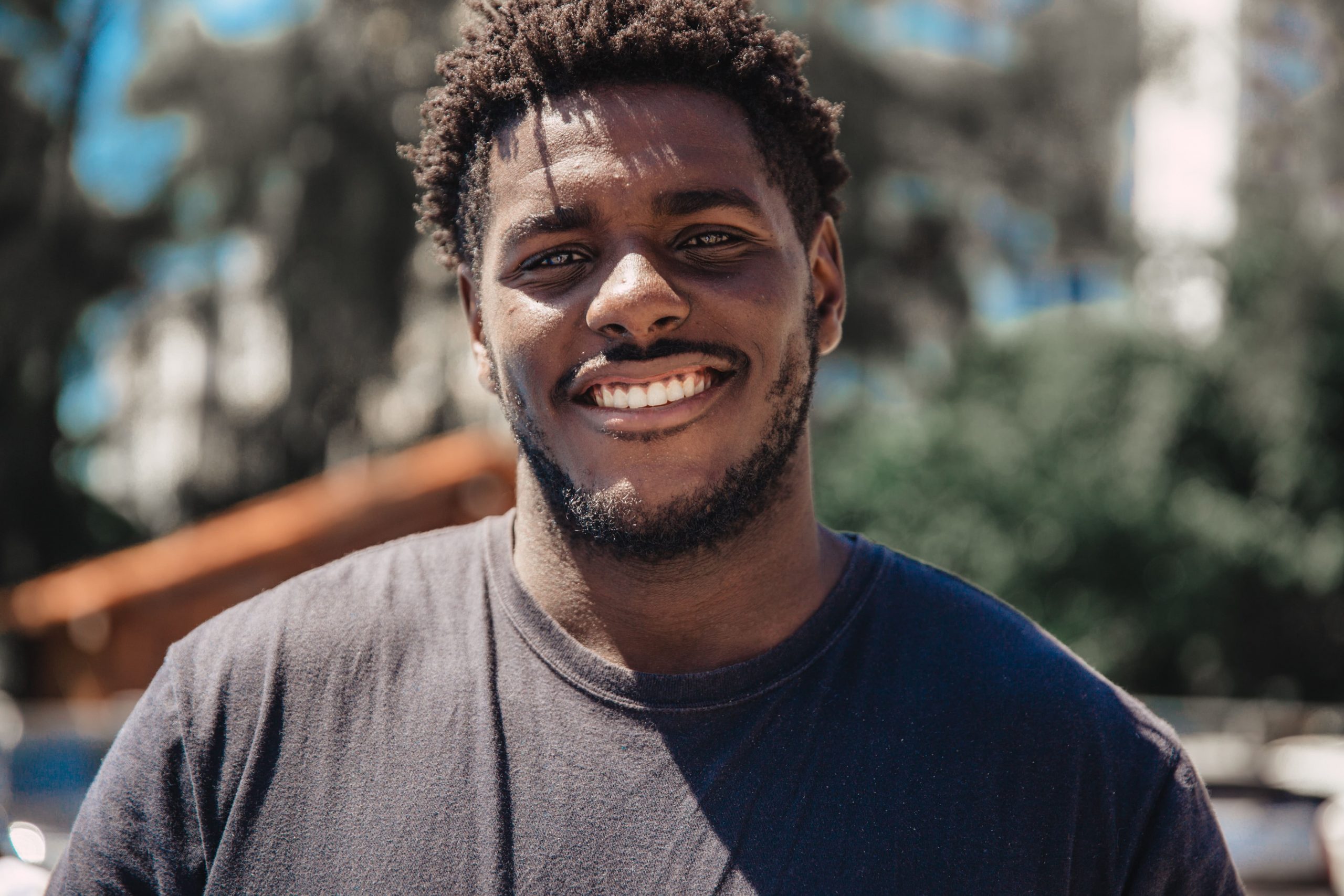 12 Men Who Best Styled Moustaches In The African American History

Who said history is only gilded by tough battles that have shed unparalleled blood, sweat and tears? Some men have created history not only by their incomparable talent and contribution but also by sporting Styled Moustaches In The African American History.

It would not be an exaggeration to mention that moustaches in the African American history has played a very important role. Be it from a pencil-thin ‘stache or an out-and-out thick bushy one which covers half their face. For these men, the moustache is not just a patch of hair on their faces. They consider the ‘staches to be equal to their pride and therefore, they never fail to take care of it.

Therefore, if you are looking for some inspiration or are just curious as to how these legendary men wore their pride on their faces, here’s a compiled list for you.

Here is the list of men who best styled their moustaches:

Who doesn’t know this television host and comedian? He has climbed the ladder of success with such enthusiasm and vigour, with his ‘stache never once leaving his side.

Eddie Murphy is yet another big name and a hotshot when it comes to the comedy industry. Currently an actor and a comedian, Eddie Murphy gained popularity by being a regular cast member from 1980 to 1984 on Saturday Night Live. He has starred in many popular films such as Shrek Mulan, Coming to America, Trading Places, The Nutty Professor, 48 Hrs, Beverly Hills Cop and Dreamgirls.

Turns out his moustache is not his only prize, but also the Mark Twain prize that he was awarded in 2015 for American Humour by John F. Kennedy Center for the Performing Arts.

Apart from sporting one of the most famous moustaches in African American history, Bass Reeves has earned quite some reputation. He is commonly known as the Real Lone Ranger, whose life began in slavery in the year 1838. Later, he escaped and flew to the Natives Territory to reside with Creeks, Seminoles and Cherokee.

He became the first black deputy to serve the western region of the Mississippi River in 1875. The credit of this goes to his phenomenal detective and marksmanship skills.

By 1907 (that’s when he retired), he had over 3000 arrests which consisted of some of the most dangerous and thrilling crimes of the time.

Popularly known as the ‘Innovator, the originator and the architect of rock and roll, Little Richard’s striking ‘stache has made it to the history of the revered moustache. Some of the popular hits of Little Richard include, ‘Long Tall Sally’, ‘Good Golly, Miss Molly’ and ‘Keep A-Knockin’.

A phenomenal actor, Billy Dee Williams wore his moustache with pride and vigour. He was featured in more than 70 films including Nighthawks, The Lego Batman Movie, Batman and Lady Sings The Blues. He has continued to break the glass ceiling in his six-decade career. He was even nominated for an Emmy in 1971 for his acting as Gale Sayers in the ABC Movie of the Week, Brian’s Song. Along with being such a talented actor, he also participated in the celebrity dance competition, ‘Dancing with the Stars.’

Similar to Billy Dee Williams, Richard Roundtree also had a six-decade career wherein he was featured in over 150 TV shows and movies. Out of all these movies, he is popularly known for his work as a private detective John Shaft in Shaft which was released in 1971 and was succeeded by four sequels.

In addition, he also did a voice-over for the video games, ‘Akuji the Heartless’ and Scarface: The World Is Yours’.

Gordon Parks was one of the most versatile men on this planet. Name a thing and he would have already mastered it. He was skilled in writing, painting, filmmaking, photography and music. What more lay within this phenomenal man?

His photos unveiled social issues ranging from poverty, civil rights and the African-American community. He was the first African American to produce as well as direct Shaft, which featured Richard Roundtree. How surprising!

8. The Whispers’ Walter and Wallace Scott

The lead singers of the R&B group, Walter and Wallace Scott are twin brothers with equally sporty and stylish ‘staches that have given them their signature looks. Their biggest hit has been the Rock Steady which was produced by Antonio ‘LA’.

You might recognise Ted Lange as Isaac, the bartender, who featured on ‘the Love Boat’. In addition, he also starred in ‘The Cleveland Show’, ‘Scrubs’, ‘Boy Meets World’, ‘Psych’ and ‘Drake & Josh’.

The world knows Frederick Douglass to be an abolitionist, speaker, statesman and writer as he was in his day. Not many know this, but he was formerly a slave. His life as a slave has inspired him to do great things in the world.

Popular as the 82nd Attorney General of the United States during the Obama administration from 2009 to 2015, Eric Holder is considered to be one of the first African Americans to hold this position.

Popularly known for his role as Lamont Sanford in the sitcom, ‘Sanford and Son’, Demond Wilson is one of the phenomenal actors with a stylish moustache.

These are some of the fascinating and amazing types of moustaches in the African American history that have complemented these extraordinary lives and added a zing to their phenomenal personalities.