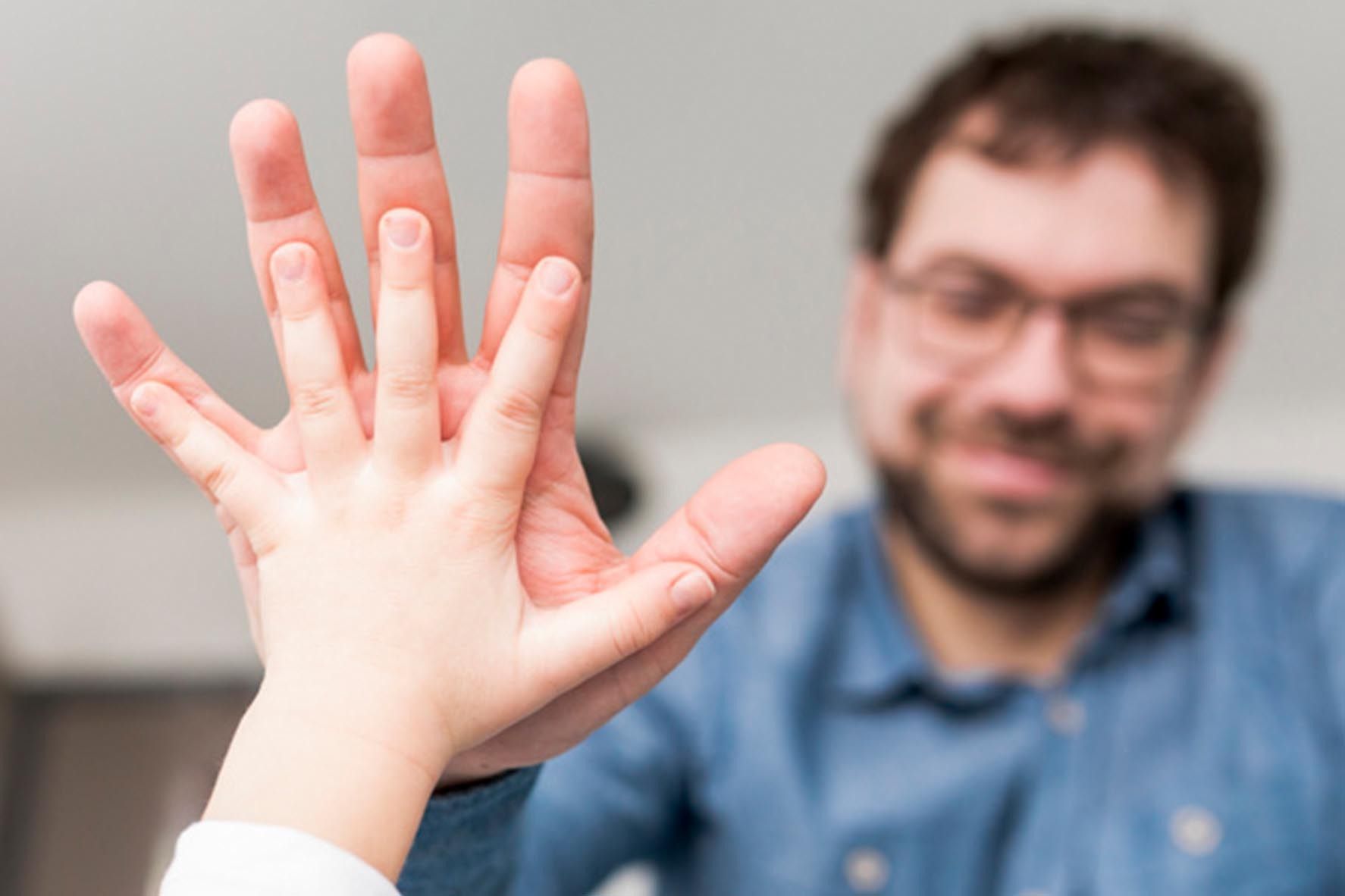 Why Paternity Leave Is A Prerequisite For Co-Parenting?

Children thrive best when parents share their care. Co-parenting, when dad is not only a source of parental love, but also a consistent presence, and a partner in the joint enterprise of co-parenting, children benefit immensely from it. The positive impact of such early father-child bonding is not only restricted to the early years and in fact, according to a paper published in 2019, it was also found that children who spent initial months bonding with their fathers, feel closer to them even after 9 years. So, how do the dads benefit from availing paternity leaves?

Nordic countries showing us the way

The Nordic countries have been pioneers in introducing and promoting fathers’ parental rights both at the time of childbirth and while taking full responsibility for child care when the mother returns to her job. Fathers’ right to paternity leave and parental leave, have been justified to promote both early father-child bonding and gender equality in the family and at the workplace. Finland now plans to give all parents the same parental leave, in an attempt to allow fathers to spend more time with their children. The paid allowance will increase to a combined total of 14 months, which works out as 164 days per parent.

Sweden has Europe’s most generous system of parental leave with 240 days for each parent after a baby’s birth. Under the current system in Finland, maternity leave is 4.2 months, while fathers are entitled to 2.2 months leave until the child turns two. On top of that, another six months’ parental leave can be shared between the two. However, on average, only 1 in 4 fathers take what they are given. According to the new plan, each parent would receive 6.6 months’ leave and pregnant women would get an additional month’s allowance. Parents would also be allowed to transfer 69 days of their entitled leave. Single parents, on the other hand, would be allowed to use both allowances.

Iceland allows 3 months of paternity as well as maternity leave. Additionally, another 3 months of leave can be shared by the parents. The EU is also heading that way, with a 2019 directive giving its member states 3 years to provide each parent with at least four months’ leave, including two months that cannot be transferred. Portugal already has a gender-neutral system, with 120 days paid-leave at 100% pay and another optional 30 days at 80% pay.

What’s up with the world’s oldest and largest democracies?

Most U.S. companies don’t offer paid paternity leave, and 70% of fathers who take it are back to work in just ten days or less, according to the U.S. Department of Labor. Many men also talk about a stigma at work, particularly among their male colleagues – that taking time off to care for their child looks like they are not fully committed to their job.

Here are some examples:

Many other companies like Netflix, Facebook, Google, Reddit, etc. are also providing similar parental leave benefits in India. When it comes to India, we think there is an urgent need to take a cue from these MNCs and pass an independent Union Legislation which can regulate paternity leave in all sectors. The legislation should be made applicable even to cases of surrogacy and adoption. The allotment of the number of days for paternity leave should be at least 75% of the number of days for maternity leave.

It is extremely important to formulate policies that remove the social stigma that only men are the breadwinners and are incapable of looking after their child. Equitable parental leave only helps in breaking the stereotypical roles of males and females. Thus, it is in the interest of the Nation, that we must work towards breaking these stereotypes and promoting co-parenting by enabling more men to take paternity leaves. Here’s looking forward to a more inclusive world