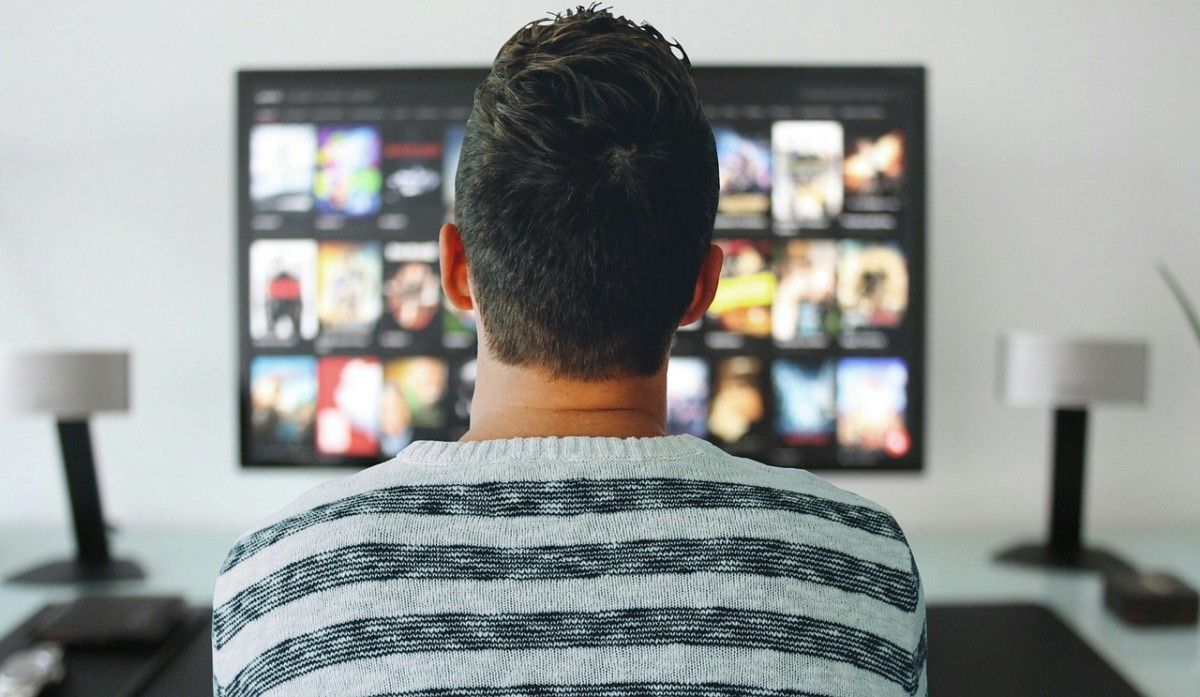 7 Most Popular 90s TV Shows That Will Make You Nostalgic

Something was different about the nineties. Be it the songs or movies, there was always this feeling of comfort that was associated with it. Not only was the quality of songs and movies excellent, but the tv shows observed a spike in viewership and everybody was simply just drawn to it. So, here are the top 7 Most Popular 90s TV Shows That Will Make You Nostalgic

Therefore, re-watching those 90s shows which you must have watched along with your friends or boyfriend during that point of time must be some other experience. So, sometimes it is okay to take a break from the interesting and exciting shows that have been recently streaming online and watch those tv shows from the 90s with a bucket full of ice-cream. Because you are not just re-watching the past but more, reliving it!

Here are the list of 7 most popular 90s TV Show

In 2017, Twin Peaks had again gained momentum in showtime due to the cult following that happened after it began streaming on television in the 1990s. Twin Peaks is a horror drama series directed by David Lynch. It features the murder investigation of the homecoming queen Laura Palmer in the fictional town called Twin Peaks. This investigation is carried out by Dale Cooper (Kyle MacLachlan) and the local sheriff Harry Truman, whose role has been played by Michael Ontkean.

The themes of the show are detective fiction, offbeat humor, supernatural elements mixed with a bit of melodrama. This is the best way to pass your weekend if you are a soap opera and a horror movie fan. It is streaming on Hulu and Netflix.

Beverly Hills is an American series focusing upon teenage drama whose makers are Darren Star and Aaron Spelling. It was streamed on Fox from October 4, 1990, to May 17, 2000. This series continued for quite a long time and was streamed for 10 seasons continuously.

The show follows the lives of a group of friends, living in Beverly Hills, California, and the incidents that occur in their lives from high school to college. The cast includes the twins Brandon (Jason Priestly) and Brenda Walsh (Shannen Doherty), along with other characters. The series includes almost all the themes from sex, date rape, drug abuse, domestic violence, racism, teenage suicide, and even AIDS.

Although this is a heavy drama for the ones who are looking to just chill and pass the weekend, it can be a great source of entertainment for the people who are pursuing a career in law and crime. The series began streaming in the year of 1990 and continued to air for 20 years.

The series was created by Dick Wolf and aired on NBC. The entire show follows a two-part pattern where the first half an hour includes, the investigation of a crime, and the second half includes the prosecution of the defendant. What’s interesting about this show is the cases are based on real-life incidents which made headlines in the newspapers. Law and Order did not only continue for 20 years but it has also created its spin-off, Law and Order: The Victim Unit.

An excellent drama for sci-fi lovers as The X-files is an American television science-fiction series drama created by Chris Carter. The show had streamed from September 10, 1993, to May 19, 2002, on Fox. The show focuses upon two FB special agents Fox Mulder who is played by David Duchovny and Dana Scully, played by Gillian Anderson, who is investigating the X-Files, the term given to unsolved, paranormal files.

These two characters hold paradoxical views as Mulder believes in the existence of an extraterrestrial world whereas Scully, being a skeptic, scientifically analyzes all the discoveries. Expectedly, the two detectives also form a close friendship, which later becomes a romance by the end of the series.

Originally aired on ABC from August 25, 1994, to January 26, My So-Called Life is an American drama television show. The makers of this 90s TV show were Winnie Holtzman, Edward Zwick, and Marshall Herskovitz. The tv show revolves around the protagonist Angela Chaise and her social circle. The role of Angela Chase has been played by Claire Danes. It has been set in the fictional school called Liberty High School in the fictional suburb called Three Rivers, near Pennsylvania.

However, people were quite disappointed by its ending as it had ended in a cliffhanger. There were rumors that there will be a second season, but it was officially canceled on May 15, 1995. The series has received a lot of critical acclaims and also several award nominations.

That 70’s show had originally aired on Fox from August 23, 1998, to May 18, 2006. It was an American television period sitcom that depicted the lives of six teenage friends who will soon be transitioning into adulthood, living in a fictional place in Wisconsin.

The teenage cast included Tropher Grace, Mila Kunis, Ashton Kutcher, Danny Masterson, Laura Prepon, Wilmer Valderrama and Lisa Robin Kelly. The adult cast included members such as Debra Jo Rupp, Kurtwood Smith, Don Stark, Tommy Chong, and Tanya Roberts. The show was so popular that the remake of the show was done by the ITV network of the United Kingdom and renamed it Days Like These using verbatim scripts.

Created by David Chase, The Sopranos was believed to have marked the perfect ending of the 90s. The Sopranos features Tony Soprano whose role has been played by James Gandolfini, who is an Italian-American mobster based in New Jersey. Tony faces a plethora of difficulties as he is trying to balance his family life and his role as the leader of a criminal organization. It becomes so difficult for him that he has to take therapy sessions from a psychiatrist, Jennifer Melfi whose role is played by Lorraine Bracco.

His difficulties are explored during the sessions between Tony and Jennifer. This is one of the best 90s tv shows revolving around Tony, his wife Carmela whose role is played by Edie Falco, and his distant cousin Christopher Moltisanti, played by Michael Imperioli.