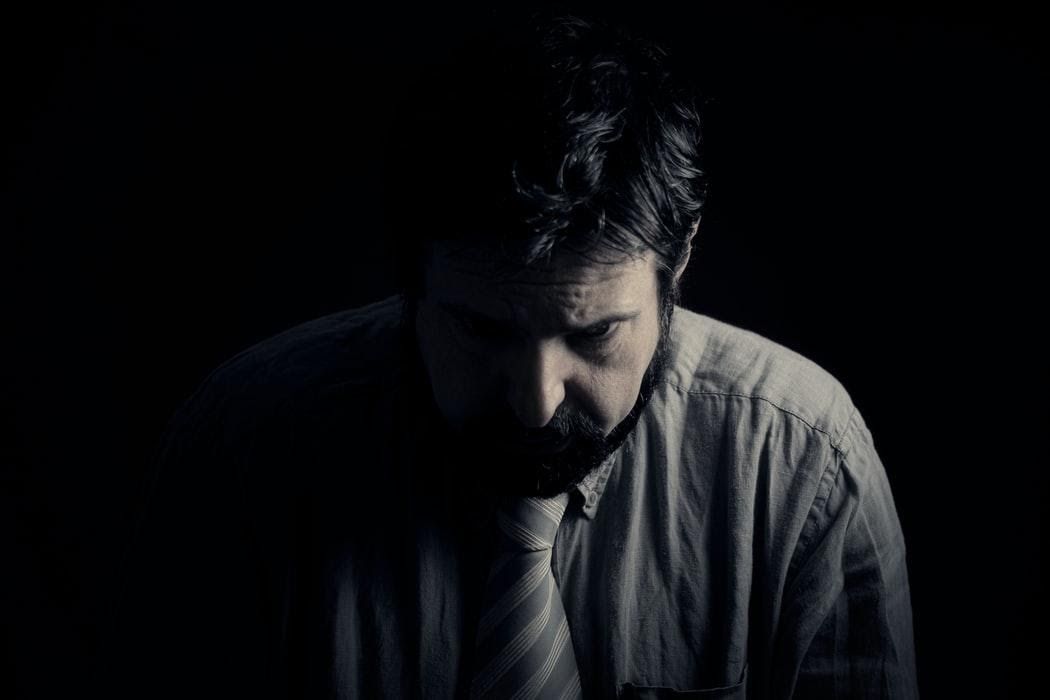 What is Premature Ejaculation?

Ejaculation is the expulsion of semen from the penis. Premature ejaculation (PE) is the condition when ejaculation happens sooner than a man or his partner would like during sex. It is also known as rapid ejaculation, premature climax or early ejaculation. It may not be a cause for worry but it can be frustrating if it makes sex less enjoyable and impacts relationships.

If it happens often and causes problems, your health care provider can help. In the U.S., about 1 in 3 men 18 to 59 years old have problems with Premature ejaculation. The problem is often thought to be psychological, but biology may also play a role. As long as it happens infrequently, it does not cause for concern. However, you might be diagnosed with premature ejaculation if you:

Premature ejaculation can be classified as:

Check for these markers, as emotional factors play a big role:

Common treatment options for premature ejaculation include behavioral techniques, topical anesthetics, medications and counseling. However, be mindful that it might take time to find the right treatment or combination of treatments that will work for you. Behavioral treatment plus administration of drugs might prove to be the most effective course.

Your doctor might instruct you and your partner in the use of a method called the pause-squeeze technique. This method works as follows:

By repeating as many times as necessary, you can reach the point of entering your partner without ejaculating. After some practice sessions, the feeling of knowing how to delay ejaculation might become a habit that no longer requires the pause-squeeze technique. If the pause-squeeze technique causes pain or discomfort, another technique is to stop sexual stimulation just before ejaculation, wait until the level of arousal has diminished and then start again. This approach is known as the stop-start technique.

Condoms might also decrease penis sensitivity, which can help delay ejaculation. “Climax control” condoms are available over the counter. These condoms contain numbing agents such as benzocaine or lidocaine or are made of thicker latex to delay ejaculation.

Zinc not only supports healthy immunity and cell growth, the essential mineral also helps produce testosterone as well as boost your libido and energy. Research has found a link between zinc deficiency and sexual dysfunction in men, so taking 11 mg of zinc per day — the recommended amount — may improve ejaculation time.

In addition to zinc, magnesium also plays a role in your sexual health and can play a role in premature ejaculation. Incorporating foods into your diet that are rich in zinc and magnesium may help increase the time it takes you to climax. Those foods include:

Topical anesthetics  – Anesthetic creams and sprays that contain a numbing agent, such as benzocaine, lidocaine or prilocaine, are sometimes used to treat premature ejaculation. These products are applied to the penis 10 to 15 minutes before sex to reduce sensation and help delay ejaculation. But, they can have potential side effects. For example, some men report a temporary loss of sensitivity and decreased sexual pleasure. Sometimes, female partners also have reported it.

Of these, paroxetine have been reported to be the most effective. These medications usually take 5 to 10 days to show some result. But it might take 2 to 3 weeks of treatment before you’ll see the full effect. If SSRIs don’t improve the timing of your ejaculation, your doctor might prescribe the tricyclic antidepressant clomipramine (Anafranil).

Whatever, maybe your condition, know that it’s curable. Discuss it with your partner, think, meditate, and try and relax. If the problem persists, go see a doctor who will definitely guide you through the entire process. This problem of Premature Ejaculation can be cured with some medical help. There’s hope, don’t worry!