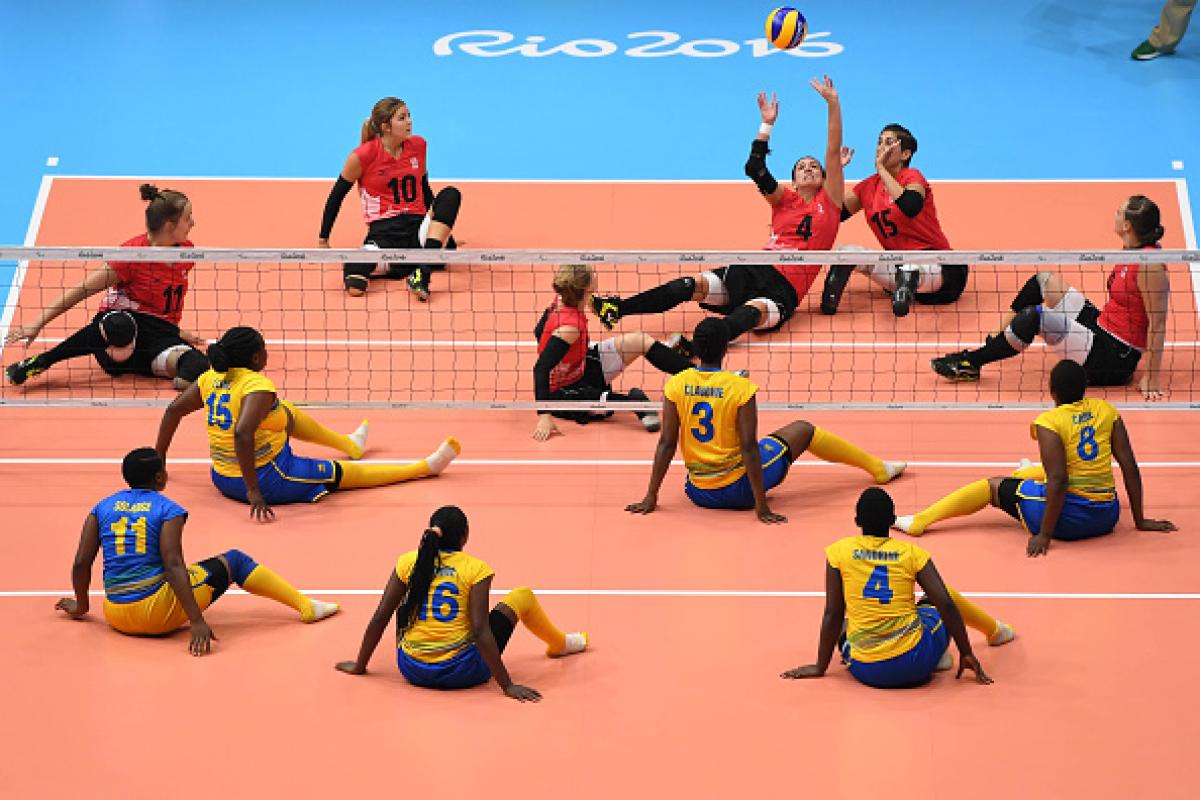 Sitting Volleyball: What You Need To Know About The Volleyball For Specially Abled

For those who don’t know what is sitting volleyball, it is a Paralympic volleyball game, which is generally played by disabled athletes who enter the Paralympic Games. Sitting volleyball was developed in the Netherlands in 1956 and was featured initially as a demonstration sport at the 1976 Toronto Paralympics Games. Four years later, it became a competitive sport and has earned over 60 nations across the world, even Australia.

What Exactly Happens in a Sitting Volleyball?

Two six-player teams compete in the sitting volleyball which is divided by the low-height net whose measurements were mentioned previously. These two teams attempt to score points by getting the ball land in the opposing team’s court. For a team to score, it needs to have three ball touches before delivering the ball. The goal of every team is to score 25 points and a 2-point lead. In order to win the game, a team has to qualify for three sets.

Who can play Sitting Volleyball?

Athletes are generally asked to compete with each other on a level basis at the national level. They are asked to undergo an evaluation for the classification into various groups for competing in the Paralympic Games. These two groups in which the individuals will be divided are: Minimally disabled (MD) and Disabled (D).

On the other hand, athletes that fall under the category of Disabled, have more serious disabilities that prevent them from playing any sports traditionally. These athletes have lost all their muscular strength and flexibility in that joint. According to the sitting volleyball regulatory board, each team should have at least two players with minor disabilities such as missing fingers.

In sitting volleyball, athletes who are suffering from the following disabilities are only eligible to compete. They are:

If the athletes are suffering from amputations, cerebral palsy, spinal cord injuries, stroke, and brain injuries, they would be classified either under Minimally Disabled or Disabled as mentioned earlier.

These are some of the key takeaways of sitting volleyball that is also known as Paralympic Volleyball. Did you know that there are two medal events at the Tokyo 2020 Paralympic Games, which consists of eight men’s and eight women’s teams who aim for the podium? The women’s tournament consists of Brazil, Italy, Japan, Canada, RPC, China, USA, and Rwanda, whereas the men’s tournament consists of Iran, RPC, Brazil, China, Herzegovina, Bosnia, Egypt, Germany, and Japan.