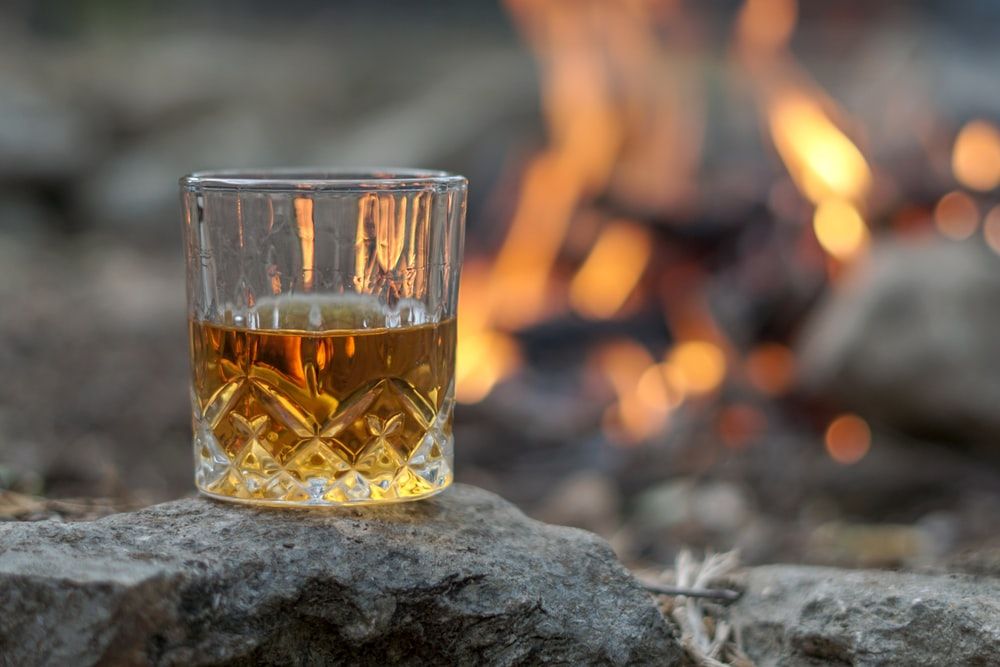 Top 10 Most Expensive Whiskeys In The World

Whiskey is a distilled beverage prepared from fermented grain (malt) mash, including barley, rye, corn, etc. Usually aged by storing in white oak barrels, whiskey has been one of the most popular drinks around the world, over the years. Expensive Whiskey was also used as a currency for business transactions in the United States of America in the 18th Century.

Often the most expensive drinks cost that much not only because of the beverage but also because of the decoratively created and designed bottles, adorned with precious and some of the most expensive metals and gemstones.  This is the reason you are going to find whiskey bottles sold at exorbitant prices at auctions because wine and whiskey lovers get lured towards their decorative bottles and vintage collections.

Most Expensive Scotch Whiskey In The World

Talking about whiskeys, let us also discuss some of the most expensive brands of whiskey that have ever been produced and sold. Have a look, you whiskey lovers!

Originated on the island of Islay, Isabella’s Islay is one of the finest whiskies across the globe. Coming with an option of customization of the bottle, the single malt Islay scotch is a 30-year-old malt scotch. Both, the whiskey as well as the bottle, are examples of unique artistic talent and craftsmanship. The Islay’s decanter is what makes its price skyrocket. With 8,500 diamonds,  300 rubies, and made up of exquisite white gold, its decanter is one of the best pieces of art you will ever see.

The Macallan 1926 belongs to the limited edition of 24 bottles, and its premium bottle was sold in November 2018 at the Finest and Rarest Wine Spirits Christie auction in London. Distilled in 1926, this whiskey was finally bottled in 1986, i.e., after 60 long years of aging. It was aged in the Macallan distillery in Scotland in ex-sherry casks. Also, the makers of the whiskey guarantee that anyone who consumes this would experience an altogether unusual experience.

In October 2018, at the Bonham’s whiskey sale in Edinburgh, Scotland, the 60-year old Macallan Valerio Adami 1926 was sold at 1.1 million dollars. One of the rarest beverages in the world, this whiskey is considered to be a unique combination of rarity and vintage. Aged for a total of 60 years, only 24 of these limited edition series were ever released by the brand, among which twelve were by Valerio Adami. Among all the whiskeys around the world, it is considered to be one exceptional and cherishable beverage.

A 6-litre bottle designed by famous artisans, the Macallan M whiskey is a pure delight for whiskey lovers. It is aged in Spanish oak casks for 70 long years, it is enriched with a delicious flavor of raisin and also has a subtle taste of cedar, lemon, and apple. Made from handcrafted crystal, the bottle also has a beautiful crystal stopper and is stored in a deluxe box.

This high-quality wine was prepared using a mixture of three differently aged whiskeys, stored in Spanish oak casks from 1945, 1942, and 1946. It also has a registration in the Guinness Book of World Records, for being the most expensive whiskey during that time (in 2010). Produced in the Speyside distillery, the proceeds from it were donated to Charity: Water, an organization that works for clean water. The subtle dark notes and various flavors like cinnamon, cedarwood, orange peel, etc. make the Macallan 64 whiskey even more desirable.

When sold at the Changi Airport, Dalmore 62 had created history. This was a part of the limited series edition of the brand wherein only 12 bottles were released. Four whiskeys from the Scottish Highlands of 1926, 1939, 1876 and 1868, create this whiskey when blended. Stored in a beautiful decanter of crystal and platinum, this is certainly one of the rarest and valuable whiskeys in the world.

With the company releasing only three bottles and only one of them being put up for sale, you know the level of rarity we’re getting ourselves into. It is a blend of whiskeys that had been preserved since 1868, 1878, 1926, and 1939. A single malt whiskey, Dalmore 64 Trinitas comes in different flavors like bitter orange, walnut, sweet raisin with a subtle taste of musk, grapefruit, sandalwood, etc.

You’ll be glad to know that this one whiskey bottle in our ‘most expensive whiskey’ can be brought online at The Whiskey exchange. A part of the 1919 vintage, this beverage was bottled in 1970, and hence, is a part of the 50-year-old whiskey club. It has also been registered in the Guinness Book of World Records for the then most expensive whiskey in the world. The traditional methods of production also add to its value. You can also enjoy this popular whiskey, go and grab your bottle through the online store.

Last but not least in the ‘most expensive whiskey in the world’ list, we have Glenddifich 1937. Distilled using traditional methods, this valuable whiskey contains rich flavors of chocolate, molasses, oak, and cedar. It was part of a limited edition series of the brand, with only sixty-one alike bottles being released in the market. Distilled back in 1937, this whiskey was bottled in the year 2001 and comes in a deep walnut color.