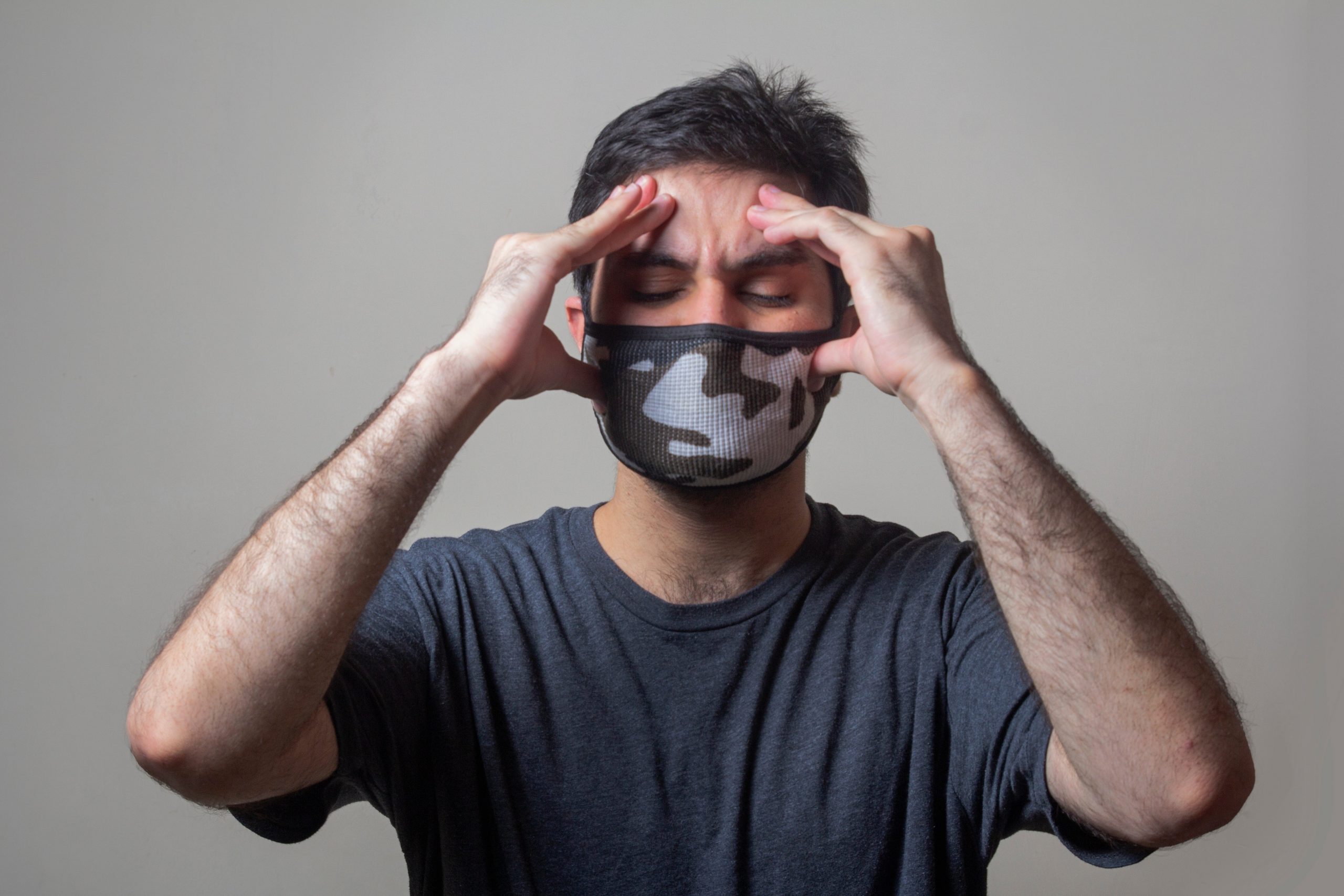 Is It Cold Or Flu? What Causes Night Sweats In Men?

Night sweats are generally characterised by abnormal sweating in your body despite your room being at a normal temperature. They are normally caused by several reasons such as chronic illnesses such as HIV/AIDS, hepatitis and hyperthyroidism. In addition, night sweats are also a common symptom of viral illnesses such as the common cold and flu. This article is about What Causes Night Sweats In Men.

However, night sweats are not enough to decipher whether it’s a common cold or the flu. One needs to keep a check on other symptoms to diagnose them and get the right treatment. Be that as it may, there are certain symptoms such as coughing and sneezing which occur in both common cold and flu both. So, how can one differentiate between the two of them?

Is it Cold or the Flu? What Causes Night Sweats In Men

Are the symptoms of Cold and Allergy the same?

Colds and allergies are two completely different things. Cold is normally caused when a minuscule virus enters your body and attacks your immune system. As a defence against the attack, your body experiences symptoms like cough, runny nose, sneezing and everything mentioned above in the column of the common cold.

The common cold is contagious because it is caused by a virus. Therefore, if a person sneezes or coughs in front of you, you’ll certainly pick it up and be infected the next day. On the contrary, allergies are the result of a hyperactive immune system that ends up mistaking harmless things such as dust particles or pollen for the virus. Consequently, as a defence against such seemingly harmful things, your body experiences similar symptoms to the common cold. But it’s in fact an allergy.

The reaction towards allergy is generally facilitated by the release of a chemical such as histamine in your body which is released when your body is fighting a cold. With the release of the chemical, the nasal passage swells up and you start sneezing and coughing. Allergies, unlike colds, are not contagious. They depend upon how your immune system works.

How to Treat the Common Cold?

There’s no cure for the common cold. And allergies. However, when things go out of control and the situation becomes unbearable, you can do the following things to get men’s common cold under control.

In addition, medicines like acetaminophen, Tylenol and Ibuprofen help in dealing with the majority of cold symptoms such as body aches, fever, chills and pain.

How to Treat Seasonal Allergies?

Similar to a common cold, treatment of men’s allergies require water, rest and decongestants. However, below mentioned are some of the ways to relieve allergy symptoms.

These are some of the most effective ways to deal with the common cold, flu and allergies. If none of the above-mentioned techniques works, the symptoms become unbearable, it is prudent to pay a visit to the doctor. They might provide you with some of the best multivitamins for men’s allergies and some tests which are just for men’s allergies skin tests.

In addition, the doctor will diagnose the situation to infer whether it’s an allergy, a viral or an illness based upon the duration and severity of the symptoms.

If you’re suffering from a common cold, you’ll probably experience some night sweats, cough, sore throat and headaches. If these symptoms don’t go away within 10 to 14 days or they exacerbate after that, you need to pay a visit to the doctor. It could help you in finding out whether there’s an underlying medical condition such as a sinus infection or anything else.

In case of an allergy, you can also try nasal sprays, allergy shots and prescription pills once you consult with your doctor. Depending upon the severity of the situation, some will provide you instant relief whereas others will take some time with the results. Nevertheless, these symptoms should improve within two or three weeks. If they don’t, consult your doctor and keep the possibility of other underlying medical conditions open. Based upon the tests the allergists or doctors will prescribe you the medications for you to consume for night sweats.

Recommended reading: Are You Running  A Temperature? A Guide To Break A Fever