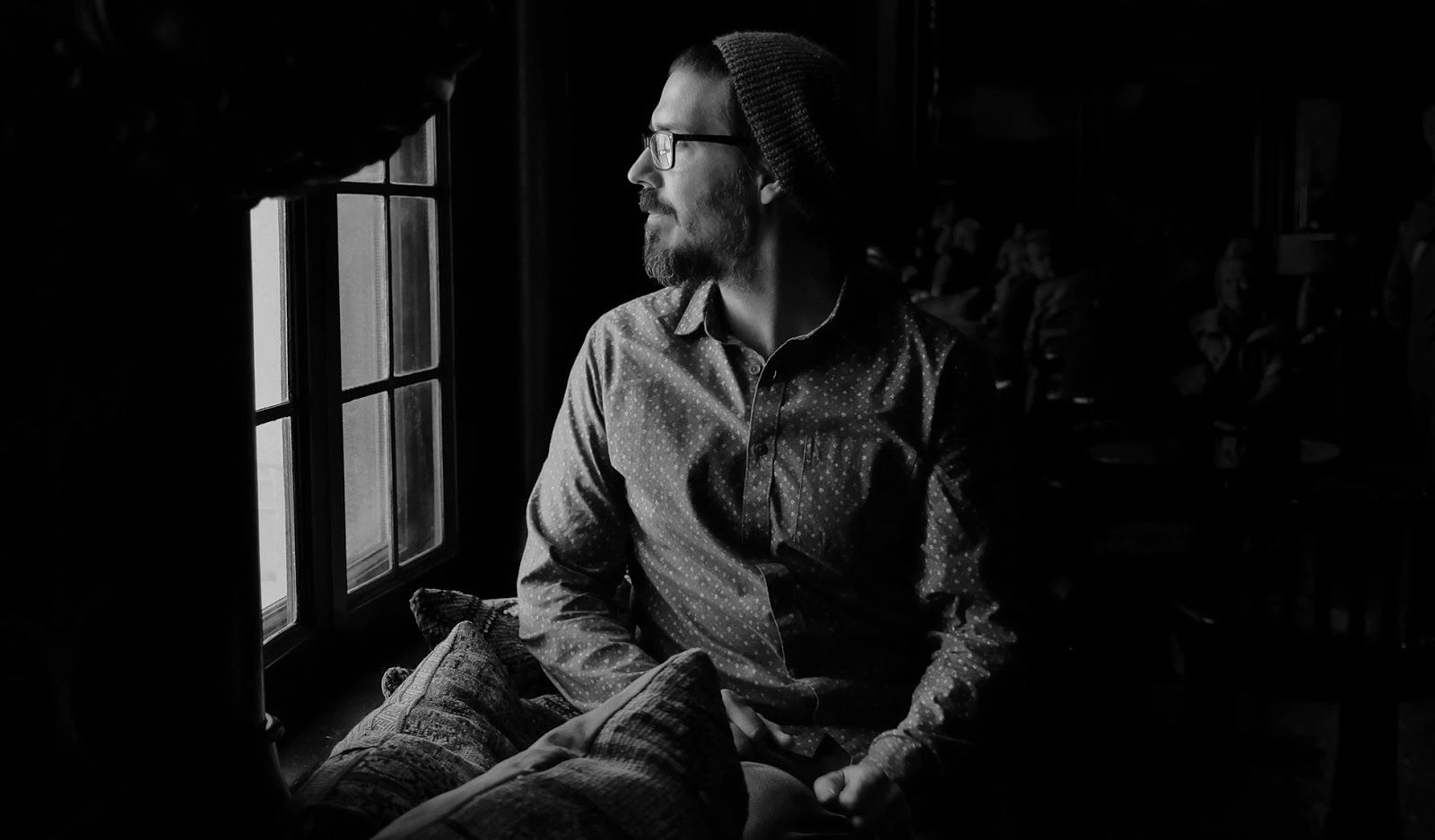 Are You An Omega Male? 6 Signs Of Omega Male Personality

Humans love to classify people into categories based on stereotypes they notice. One of these classifications is categorizing men into five Greek alphabets according to some common archetypes that either the media or mere observation of society around us has led to. These are alpha, beta, omega, gamma and sigma. Most of us have heard about alpha and beta males, but what are these new additions that have gained meanings in today’s culture? In this article, we’ll deal with what an Omega Male is and what are the signs that you can use to identify one?

What is an Omega Male?

Most readings on this pop culture topic tell us that an omega male is very similar to the alpha male, but has one key difference. The omega male, like the alpha, has all the confidence and swagger that can make him attractive to other people. But the key difference is that the alpha wants to attract this attention, while the omega does not. An omega male is okay with being in his own world, unlike the alpha who thrives on getting attention and wants his work to be recognized.

The omega male personality is less ambitious, which is unlike what the society expects out of a man. But this does not affect his confidence as he is comfortable in his own skin and does not crave the world’s attention. The omega male personality tends to be focused more on his hobbies than his work, which leads to the lower performance at work, even though he might have the potential to go past the alpha male.

However, a contradictory explanation of the personality is also found in these readings. They state that the omega male is more of a lazy person and puts his attention for typical unproductive activities. This leads him to be less successful in life, according to the typical standards set by the society for men.

It is said that the lack of need of attention is an excuse for omegas to justify themselves that they are just as good or even better than those around them, and it is just that they choose not to show it to the world. This categorization is not just limited to males but  it is applicable to females and human personalities in general as convenient archetypes.

Signs you are an Omega Male

Here are the 6 signs by which you can know if you are an omega male personality:

1. You are an Introvert

As mentioned, the omega male personality does not crave attention. He has a small group of friends who are enough for him for sharing his high and lows. This doesn’t necessarily mean that you are a shy guy, but it’s just that you prefer to keep your circle small and tight.  This quality makes an omega male different from what the society typically wants its men to be. Society wants ambitious men who are always striving for the stars and gain attention out of it.

Whether with family, friends or significant other, being an introvert, you prefer your relations with people to be deep and meaningful. You are less likely to be into casual flings and mostly have long relationships.

You are not a fan of surface-level small talk and are a lover of deep and meaningful conversations.

This is another quality of an omega male which makes him different from what the society typically wants its men to be. Gendered roles and norms have always wanted men to be rough and tough, and always eager to win the rat race.

But you, as an omega male, are gentle and prefer to keep things chill. You are laid back and not highly competitive or wish to hurt someone to achieve the goals you have set for yourself. You are willing to understand other people’s emotions and help them come out of their low points. This empathetic personality of yours is another distinguishing quality of the omega male. Your kindness makes you stand out, even if you do not wish so.

4. You do not have a Large Ego

Omega males do not wish to stand out or lead their packs. They do not have a large ego to feed and are okay compromising for the good of all and even accommodate other people’s egos. You do not care about how other people perceive you and are happy being yourself. But this can also mean that you end up being an outcast as you sometimes are even willing to give up your image for things you really enjoy.

If you are someone who prefers to work solo because you think you do better that way, then you are an omega male. Since you have no interest in leading the group or like anyone pushing you too hard to do something, you keep to yourself and work at your own pace, even if it means that you are going to end up with not your best work. You can end up being a loner, though by your own choice of course.

6. You have Hobbies you Really Love

Rather than spending time on things people would like you to focus on, like the office or school work, you prefer spending your time and attention on your hobbies. Usually, it’s just one hobby that you are really invested in, which often leads you to fall back on your work and responsibilities. Remember that these are mere archetypes and do not mean every individual has to fall into one category or the other. You can be a mix of more than one such classifications.

Also, since archetypes are more applicable to fictional characters, do not expect that you can categorize all the men you meet into just five different types. It is not possible to tie down individuals with years of different socialization and differ experiences into these watertight compartments. So, don’t take these too seriously and don’t let the belief that you have to conform to one type, and alter your personality. This is just something fun!